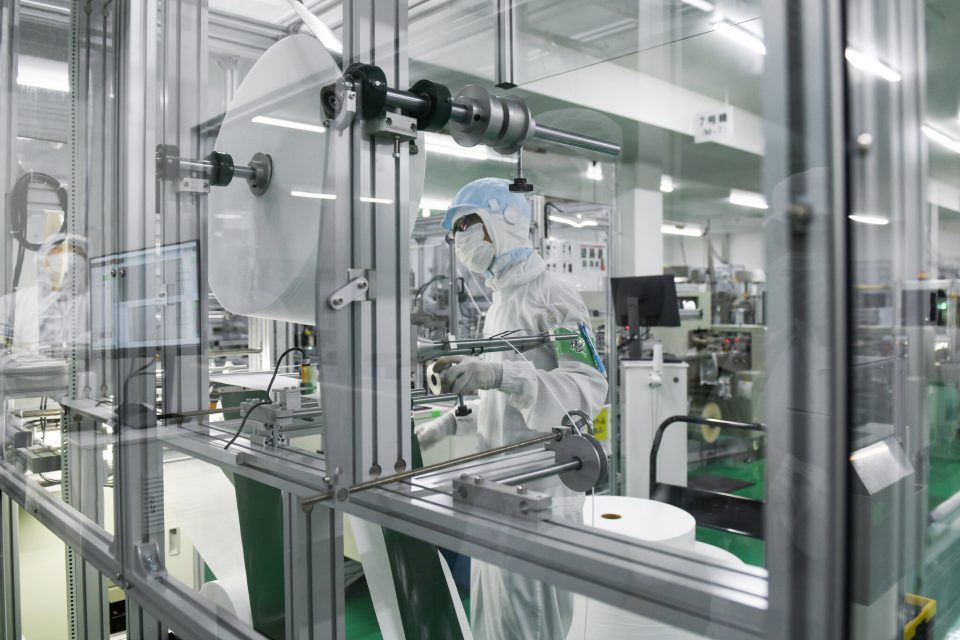 TOKYO: Until July, Japanese household goods company Iris Ohyama had always made its line of masks at its two factories in China.

But early this year, as the coronavirus was spreading around the world, Japanese authorities approached the company with an urgent problem. In China, the government had locked down factories that produce most of the planet’s masks and commandeered supplies. With global demand soaring, stocks in Japan were dangerously low.

Nearly $23 million in government subsidies later, the company is at the leading edge of a push to encourage Japan’s manufacturers to diversify their supply chains out of China.

The pandemic — and Beijing’s increasingly combative behavior during it — has driven home the risks of overreliance on China for the production of a broad range of goods. Japanese policymakers, long wary of Beijing’s economic overreach, are powering up incentives for firms to expand manufacturing at home and in other countries after years of stop-and-go efforts.