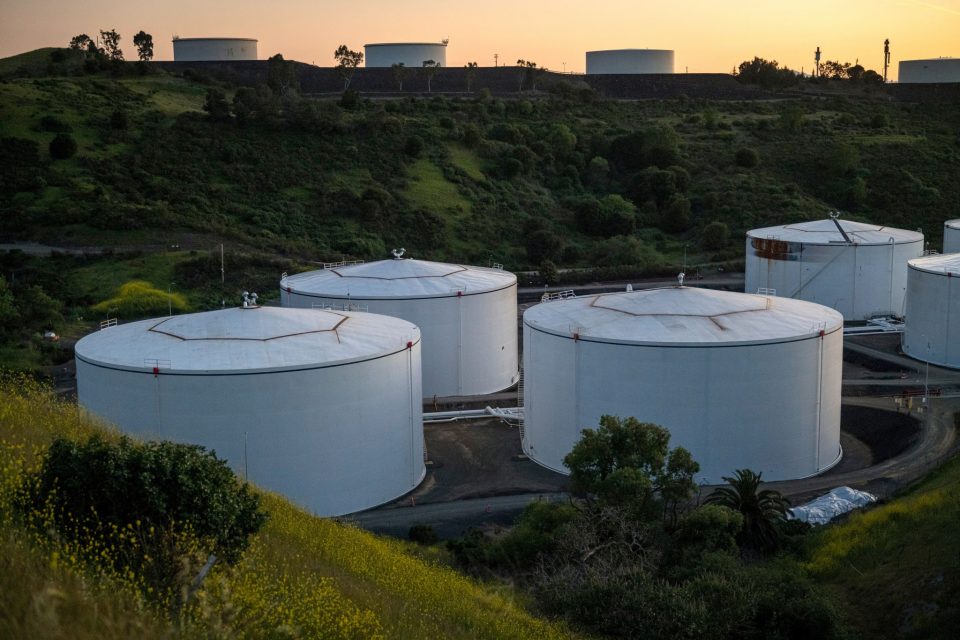 Crude oil rose to the highest in more than a week in New York and London on optimism that a deal could still be struck for a fresh round of stimulus spending before the election.

The market also drew some support from US stocks which rallied after four weeks of declines, as well as a weaker dollar which makes commodities priced in the greenback more attractive. Yet concerns over the pandemic haven’t gone away and gains were limited by the prospect of renewed lockdown measures to combat the virus.

“The extent to which there’s hope in the market for a deal, that’s trickling through to the petroleum complex,” said John Kilduff, a partner at Again Capital LLC. “It should help demand here.”

Oil’s recovery from an unprecedented crash earlier this year has slowed with signs of a resurgent pandemic. Global Covid-19 cases topped 33 million as New York is seeing an uptick in cases and a UK health minister refused to rule out more restrictions. On the stimulus front, House Speaker Nancy Pelosi held out the prospect that a deal could still get done, even though she said the White House will have to agree to “much more” spending.

“A weaker dollar, a boost in U.S. equities, thoughts that there might be a deal, those are all positive things behind crude oil,” said Phil Streible, chief market strategist at Blue Line Futures LLC in Chicago. Still, “some kind of uptick in demand is needed.”

Supply concerns have also been weighing on the outlook for crude prices. JPMorgan analysts warned against adding oil to the market, as Libya production returns and the OPEC+ alliance looks to its next round of tapering output cuts.

The weakness in refining margins is one of the factors weighing on Brent’s pricing against other grades. The global benchmark has slipped to a discount to the Middle Eastern Dubai marker in recent weeks as an oversupply in Europe and weak refining margins push some grades into floating storage.