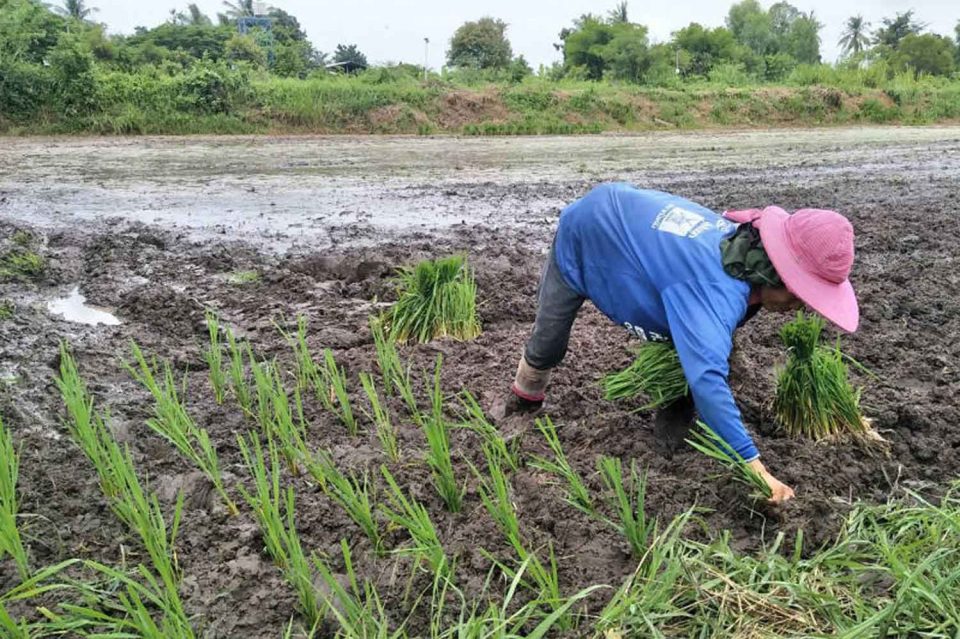 Nothing new comes from the old. Farmers’ plight has been constantly deteriorating leading even to suicides. Off and on farmers have been resorting to agitations, which have shaken every govt, irrespective of party.

The protests against the three farm Acts brought in by the Centre: The Farmers’ Produce Trade and Commerce (Promotion and Facilitation) Ordinance 2020, The Farmers (Empowerment and Protection) Agreement on Price Assurance and Farm Services Ordinance 2020 and amendment in the Essential Commodities Act 1955 are based on misplaced apprehensions.

Nothing new comes from the old. Farmers’ plight has been constantly deteriorating leading even to suicides. Off and on farmers have been resorting to agitations, which have shaken every govt, irrespective of party. However, situation has been going from bad to worse with no solution in sight. There has been a general consensus that Agricultural Produce Market Committee (APMC) Act failed to achieve its objective, in all party regimes – be it Congress or BJP. As a matter of fact APMC has not delivered the desired results. It enures more to the benefit for aadhtiyas ( commission agent) and State Govt. coffers than farmers for whose benefit APMC was brought in. Some States have been able to do away with APMCs keeping in view it deleterious effects on farmers and end consumers, which include Bihar, Manipur, Daman and Diu etc. Even Maharashtra has already permitted sale of agriculture produce outside APMC yards and thereby removing intermediaries between farmers and consumers.

However, the way the Govt enacted the laws by circumventing the Parliamentary process has created more suspicion than the laws deserved. As usual, the Govt went by its standard modus operandi of “Act FIRST, And THINK LATER” as it had done in Demonetisation, GST and Lockdown. May be the laws would not have received the adverse reactions it is receiving now, had the Govt permitted debated and consulted the stakeholders and thereby allayed the farmers’ fears in the due Parliamentary process. Nonetheless, the laws, prima facie, are not anti-farmer, though a collateral damage to the aadhtiyas and State Govts may follow.

Farming community was never happy with APMC system due to intermediary commissions at their cost. With the new laws, their sole apprehension is about Minimum Support Price (MSP). The farmers are demanding that if it’s not the intention of the Govt to gradually dilute MSP procurement, then a clause within the law should have been incorporated to the effect that no buying will take place below MSP. Fixing price for a private transaction between a willing buyer and a willing does appear to be appear to be plausible on the face it. However, Government must assuage the apprehension of the farming community about dilution of MSP purchase. As far as doing away with MSP procurement altogether is concerned, it’s absolutely misplaced fear. Even if the Govt assurance that MSP system will remain intact is suspect, it is otherwise politically unwise for any political party in power in parliamentary democracy to even think of abolishing the Public Distribution System (PDS), which is one of the biggest social welfare schemes in India, and consequent Govt. procurement at MSP.

Evidently, the law dents the state coffers and the traders/middlemen or aardhtiyas. Since Haryana and Punjab are the epicentre of the protests, let’s take an example of Haryana. In Haryana, on every purchase at APMC yard, 2% advalorem market fee, 2% Haryana Rural Development Fee, and multiple fees like aardhat fee, licence fee, loading unloading charges etc are charged which roughly turns out to be 8.5% fee on every purchase. Doing away with this additional charge certainly dents the state revenue and aardhtiyas commission. The total income from the collection of market fee during the year 2018-2019 was Rs. 819.68 crore. No wonder the aardhtiyas and Non-BJP State Govts are rebels with a cause.
APMC was brought in when India didn’t have much infrastructure, connectivity and mobility to ferry and trade crops. Today, things have changed. Farmers have more mobility and price related information available to them on phone. So the idea of One Nation, One Market is worth a try.

The second law which pertains to farmers agreement (contract farming) is idiomatic of devil is in the detail. Its modalities will only unfold when it is implemented at ground. Contract farming is not a completely novel concept. Some multi-national companies like PepsiCo, Marico, Himalaya, Nestle, Cargill, Hindustan Lever have been successfully engaging Indian farmers in contract farming without any major dispute so far. In fact, contract farming may usher in much needed change in the crop pattern. It’s not viable for small farmers to cultivate long-cycle crops independently considering the smaller land size, requisite high inputs and long lock-in period. In fact, that is the reason that small and marginalised farmers are cultivating only the cash-crops like wheat and rice and pulses and other food grains are scarce. However, the modalities will reveal only when the concept hits the ground. But the idea is worth a shot because choices are also scarce. Due to fragmentation of land, as per a 2015-16 Agriculture Census, the average farm size in India was 1.8 hectares in that year.

Agriculture becomes less viable with shrinking farm size and going forward contract farming appears to be the only way to ameliorate small and marginal farmers plight. As far as apprehensions of cartelisation amongst the corporates/buyers is concerned, the law provides an inclusive and speedy dispute resolution mechanism. The catch rather lies in execution of the orders. The Govt must provide avenues for speedy execution of orders to make the dispute resolution mechanism actually functioning.

When the old system is not delivering, the new becomes a necessity and anything new inherently creates doubts of unseeing and untested. The alternative system provides a parallel trading avenue for trade of agricultural produce to APMC. Let the system stand testing at ground, farmers are rational enough to choose the best for them.