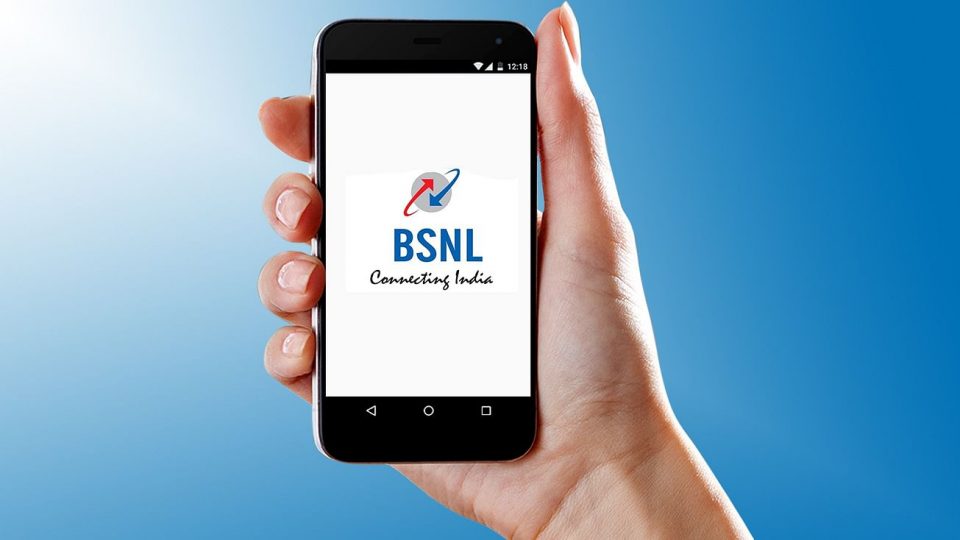 In Rs 449 broadband plan also known as Fibre Basic, the company will be offering 30 mbps speed up to 3.3TB or 3300GB. After the FUP limit, the speed will come down to 2 mbps. BSNL has launched this plan across all the circles except Andaman & Nicobar one. The second plan on BSNL Fibre Value plan costs Rs 799 per month. This plan boasts of 100 mbps speed till 3300GB or 3.3TB. The company will give free access to landline calling as well as post-FUP speed of 2 mbps. According to the company, the plan is not a long-term plan and the minimum hire period for all these plans is one month.

he third plan BSNL is offering is Fibre Premium plan costing Rs 999. This plan is aimed to complete the JioFiber plan of Rs 999. Users availing this plan will get 200 mbps speed up to 3.3TB and just like other plans, after FUP, the speed will reduce to just 2 mbps. The after FUP speed of BSNL is still better than JioFiber after FUP speed of 1 Mbps. All subscribers will get unlimited voice calling benefits.

The last plan BSNL has introduced is priced at Rs 1,499 per month and is known as Fibre Ultra broadband plan. This plan comes with 300 mbps speed, which is the highest the company is offering. In most cities, the maximum BSNL has offered is the maximum speed of 200 mbps.