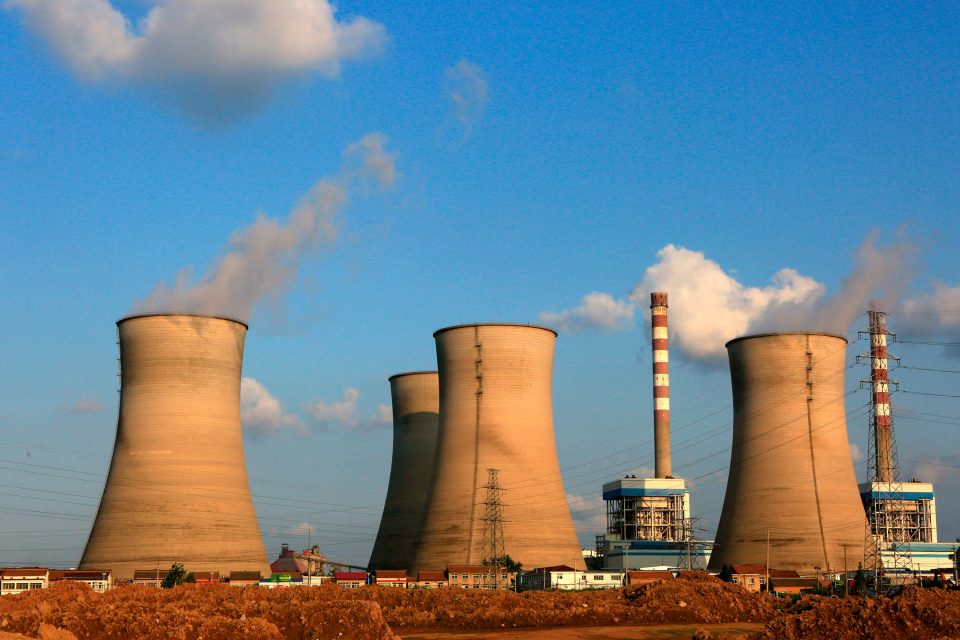 NEW DELHI: The Union Power Ministry proposes to bring new rules to allow quick compensation to power plants for additional costs arising due to change in law events or modifications in consents or licenses associated with the projects.

The move is aimed at avoiding long drawn regulatory procedures for incontestable cases, adding to stress in the already troubled sector. It also aims to cut down frivolous litigations besides multiple cases over similar claims to enable regulatory commissions focus on genuine disputes.

The rules also propose that renewable power plants, if served curtailment notices by discoms 24 hours in advance, shall mandatorily sell that unscheduled electricity in power exchanges.

An industry official, however, said coercing renewable plants to sell at power exchange is a bad approach there can be bilateral trade opportunities for higher price to bridge the curtailment compensation loss.

Renewable power plants already enjoy must-run status as per the Indian Electricity Grid Code (IEGC) and are exempted from curtailment. In the event of curtailment for technical reasons, they are eligible for compensation as per their power purchase agreements (PPA).

As per the Draft Electricity (Change in Law, Must-run status and Other matters) Rules 2020, on occurrence of a change in law event, the monthly tariff shall be adjusted to restore the power plant to the same economic position as if such change had not happened.

The draft recognises change in law events as – enactment of new legislation or modification of existing one; change in interpretation of law by any court; or change in consents obtained for or licenses available to the project, which results in change in cost or revenue of power generation or transmission plants.

“The pass through will happen in an expeditious manner within a maximum of 30 days of the change in law event,” said the draft. The draft has been circulated for comments after which it is proposed to be notified in official gazette.

It said the bidding document shall lay the formula according to which pass through will be calculated and recovered. In case, it has not been included, the appropriate government may prescribe a formula by notification. The pass through shall be on per unit of electricity basis and shall be recovered along with tariff and shall be a part of tariff, it said.

The draft also proposes to let trading licensees charge a weighted average tariff of all the renewable energy bids.

It also said that trading licensee shall be allowed to retain only the trading margin as specified in agreements or regulations or as specified by commissions.

When I originally commented I clicked the -Notify me when new comments are added- checkbox and now each time a comment is added I get four emails with the same comment. Is there any way you can remove me from that service? Thanks!

which countries use hydroxychloroquine

What’s up, after reading this amazing article i am too cheerful to share my familiarity here with mates. http://antiibioticsland.com/Stromectol.htm

Wonderful beat ! I would like to apprentice whilst you amend your site, how could i subscribe for a blog site?
The account aided me a acceptable deal. I had been a little bit familiar of this
your broadcast offered bright transparent idea http://harmonyhomesltd.com/Ivermectinum-side-effects.html

That is a really good tip especially to those new to the blogosphere.

Brief but very precise information Many thanks for sharing this one.

Today, while I was at work, my cousin stole my apple ipad and tested to see if it
can survive a 30 foot drop, just so she can be a youtube sensation. My iPad is
now broken and she has 83 views. I know this is totally off topic but I had to
share it with someone! http://ciaalis2u.com/

If some one needs to be updated with newest technologies afterward he must
be pay a quick visit this web page and be up to date everyday. http://herreramedical.org/dapoxetine