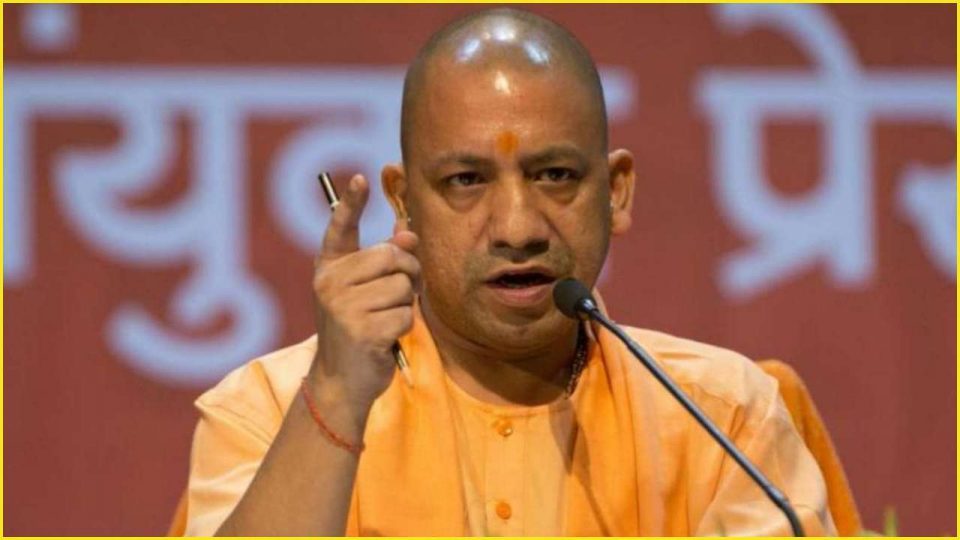 Amid mounting pressure on the state government due to protests across the country against its handling of the case, the CM’s office tweeted the development on Saturday.

CM Adityanath had on Friday evening ordered the suspension of Hathras superintendent of police Vikrant Vir and three other police officers for “negligence and tardy investigation” in the case. He also ordered for “narco-analysis polygraph tests” to be conducted on everyone involved in the case.

The Dalit teen died in New Delhi’s Safdarjang Hospital on Tuesday, a fortnight after she was brutally gang-raped and tortured by ‘upper’ caste men in while she was out to get fodder on September 14.

Opposition parties, including Congress, Trinamool Congress, Aam Aadmi Party and CPI, took part in protests at various locations and implored the Prime Minister Narendra Modi and UP CM Yogi to take action in the case.

According to Priyanka Gandhi, the state government was trying to shift blame and the government must reveal the phone records of the district magistrate and SP (who were suspended) to ascertain who had been issuing instructions to them. On Friday, she tweeted, “.@myogiadityanath RESIGN. You have no moral right to continue as Chief Minister of UP.”

After meeting the victim’s kin in Hathras on Saturday evening, Congress leaders Rahul Gandhi and Priyanka Gandhi said that the UP government should ensure the safety of the aggrieved family. “I stand with the family. It is the responsibility of the state government to ensure their safety,” Rahul Gandhi said.

“The family couldn’t see their daughter for the one last time. UP CM Yogi Adityanath should understand his responsibility. Till the time justice is delivered, we’ll continue this fight,” Priyanka Gandhi said

Entertainment: When Sanjay Mishra lived in a Varanasi ashram

Wow that was strange. I just wrote an very long comment but after I clicked submit my comment didn’t show up. Grrrr… well I’m not writing all that over again. Regardless, just wanted to say excellent blog!

Well I really liked reading it. This tip procured by you is very useful for good planning.