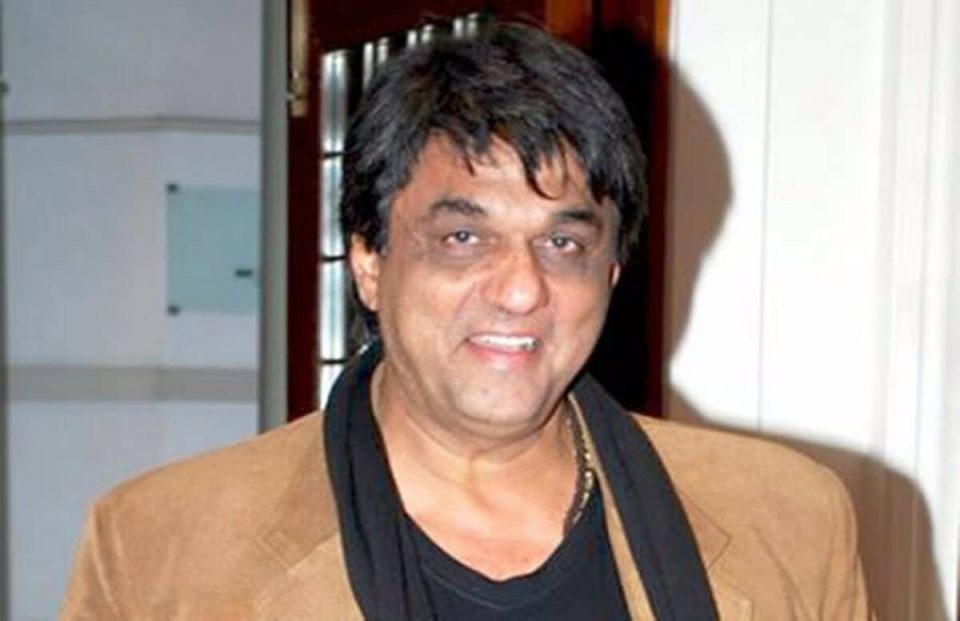 Mukesh Khanna says that he was invited to be a part of the Mahabharat reunion episode on The Kapil Sharma Show but refused to go. He said that finds the show vulgar and the ‘worst’ there is.

Veteran television actor Mukesh Khanna is not a fan of The Kapil Sharma Show. In an Instagram post shared on Sunday, Mukesh revealed why he didn’t join the recent Mahabharat cast reunion on the comedy show and wrote down all the complaints he had against the show.

Mukesh wrote in his note that he was indeed invited on the show but he chose not to go. “This question has become viral, why Bhishma Pitamah was not there in the Mahabharata show? Some say he had not been invited. Somebody says he refused it himself. It is true that Mahabharata is incomplete without Bhishma. It is true that there is no question of not inviting. It is also true that I was the one to reject the invitation,” he wrote.

The actor added that he realises how popular the show is but he decided not to go anyway. “Now it is also true that people will ask me how can anyone refuse a big show like Kapil Sharma. The biggest actors go there. They might go but Mukesh Khanna will not go! Gufi (Paintal) asked me the same question that those people are going to invite us after the Ramayana. I said, all of you go, I will not go. I was the one to refuse,” he wrote.

Finally revealing the reason behind his refusal, Mukesh said that he finds the show to be cheap and vulgar. “The reason is that even though the Kapil Show is popular all over the country, I do not think there is a worse show than this. This show is full of fuhadpana, full of double meaning words, taking a turn towards vulgarity with every moment. In which the men wear women’s clothes, do cheap things and people laugh, holding their stomachs,” he wrote.

Mukesh also took a jibe at Navjot Singh Sidhu and Archana Puran Singh who appeared as special guests on the show. “I do not understand laugh so much with this show. They place a fellow on the throne in the center. His job is to laugh. Even if the laughter is not genuine, it gives him money. Before this, brother Siddhu used to sit for this work. Now sister Archana does it. And what is their job? Just to laugh,” he wrote.

He then gave an example from the Ramayan reunion on the show and a joke cracked by host Kapil Sharma on Arun Govil’s expense. “I will give an example. You will understand how poor the level of comedy is in this show. All of you must have seen the Ramayan show before this one. Kapil asks Arun Govil: ‘You are taking a bath at the beach and someone from the crowd screams, ‘Hey look, Ram ji also wears VIP underwear! What will you say?’,” he said. Mukesh said that had Kapil asked him something like this, he would have ‘shut him up’.