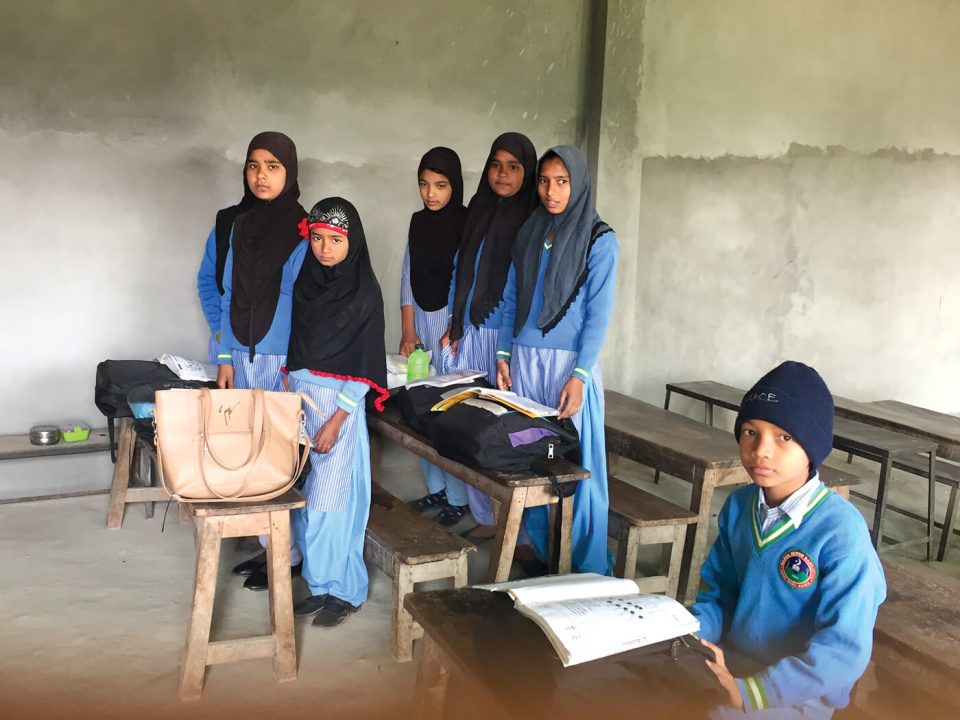 The sight of 80-year-old Bilkis leading the Shaheen Bagh agitation was not a proud moment for our country. It reflects our sharp divisions, which have been made worse by the BJP leaders using foul language against Muslims.

The first bonds between Islam and India occurred during the lifetime of the Prophet. In 631 CE, a mosque was established in Kerala. Prophet Muhammad was aware of India as can be seen by his comment that a pleasant breeze is blowing from India. Even the Karbala tragedy has references to India — Imam Hussain urges his opponents to stop the killing and let him migrate to India.

Today, there are about 172 million Muslims in India. That makes it the country with the second-largest Muslim population. Muslims are spread all over India. They range from Azim Premji of Wipro to Dilip Kumar. Three Muslims have been President. There are countless others who have occupied the highest posts — Idris Hasan Latif was Air Force Chief of Staff and Zafar Saifullah was Cabinet Secretary. M F Hussain is among our favourite painters, whose painting are sold for millions. Incidentally, he was hounded out of the country as one of his paintings was disliked by our religious censors. Yet, the community is largely uneducated and poor. Why are Muslims cut off from commercial and academic trends?

Part of the problem is Partition. We are still paying the price for Jinnah’s folly. The violence spawned religious hatred and revived old conflicts concerning mosques and temples. In a sense, this religious madness has paralysed our country all these 73 years.

One such conflict was over the Babri Masjid-Ram Janmabhoomi. A sickening clash over a house of god ruined countless families. The tragedy was compounded by politicians who sought power by inflaming passions on both sides. I was a victim of this mad fury. I suffered heavily, financially and emotionally. God alone saved my only daughter from a tragedy. What did these politicians gain by destroying the lives of innocents, who had no link to the Babri Masjid?

It has been a long time since the British left. Jinnah got his Pakistan, but that too broke up on linguistic grounds, creating hell for millions who had to migrate, mostly on foot, across huge distances in search of peace and sanctuary. I wonder if politicians like Jinnah ever felt sorrow for what they inflicted. Tragically, we are still producing more such politicians.

How do we prevent such tragedies? On the Muslim side, they have to accept the reality of Partition. Equally, our Hindu brothers and sisters must accept that Muslims are a part of this country. There is no way we can remove such a huge population. No country will accept such a huge migrant inflow. We can see on our TV news the horror of people on boats trying to find safety in Europe. The CAA and NRC will only prolong the tragedy. Narendra Modi and Amit Shah must realise this.

The sight of 80-year-old Bilkis leading the Shaheen Bagh agitation was not a proud moment for our country. It reflects our sharp divisions, which have been made worse by the BJP leaders using foul language against Muslims. We live in an integrated world, . This was best reflected by Time magazine, which highlighted both Modi and Bilkis — a reminder that if only both can communicate civilly, our country can gain a lot.

The way out lies with the Muslims of India. They have to overcome their bitterness of the last 73 years. Jinnah will not come back. We have to lower the level of religiosity within the community. It is not conducive to good citizenship. The focus has to be quality education, business and industry, and most importantly, gender equality within the community.

We made a small beginning in Gujarat by forming Zidni Ilma Charitable Trust in 2005. It supports the education of Muslim boys and girls studying medicine, engineering and the sciences. Last year, we collected and distributed about Rs 80 lakh, benefiting over 540 students. This year we have started another scheme, with support from the Nobel Laureate Venki Ramakrishnan. We identified 10 girls, four Hindus and six Muslims, from a slum in Vadodara. They were studying in municipal schools at the secondary level. We got them admitted to a good school. I confess the task was tough. But the name of a Nobel winner counts. We pay for their school fees and transportation. It is costly. But it is an experiment worth completing.