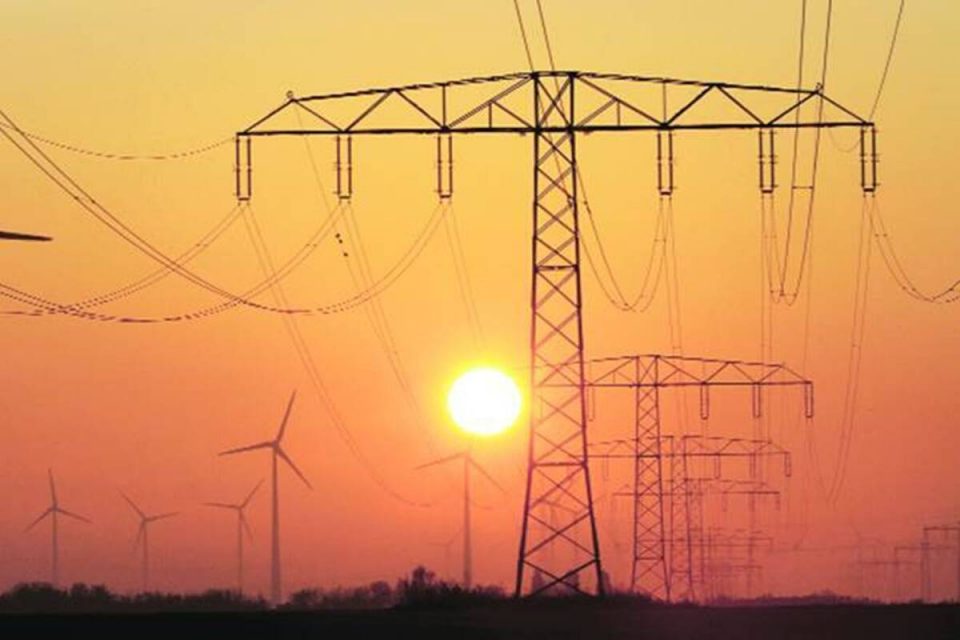 This pressure point could be our youthful population who must realise increasingly that their future hinges on the effectiveness of the government’s policy response to the uncertain and evolving pressures of changing economic and industrial structures, job profiles and social dynamics.

Our decision makers are focused, understandably, on containing the pandemic and rekindling economic growth. But, in the midst of these immediate pre-occupations, they are also confronted by the structural impediments that have held back growth pre-COVID, and which if not addressed, will be a drag on growth post-COVID. One such long standing structural issue is the financial plight of the State Electricity Distribution Companies (discoms) that deliver power to consumers.

My colleagues in CSEP, Rahul Tongia and Rajasekhar Devaguptapu, have recently completed a detailed analysis of the finances of these discoms and I want to, in this article, draw on their findings (https://csep.org/impact-paper) to throw further light on these entities but more importantly, use it as an illustrative example to show up the inadequacy of single-pronged economic, financial or technical solution for removing the structural impediments to faster growth. The problems of land acquisition, labour markets, urban congestion, air pollution, farmers remuneration, subsidies — the list of the structural strains coursing through our polity is long — can only be tackled through multi-pronged and networked responses.

The financial problems of discoms are well-known and longstanding. They have been the subject of much debate, study and controversy. Governments at every level have sought to clean up the mess but with little success. NDA 1 introduced the UDAY scheme to pare down their debt and rationalise electricity pricing. It did not make a material dent. More recently, the finance minister allocated Rs 90,000 crore (later raised to Rs 1.25 lakh crore) to discoms in her Rs 20-lakh crore stimulus package. This is roughly the amount the government portal, PRAAPTI, indicates are the dues owed by discoms to the power generators. The CSEP study suggests, however, that these are gross underestimates and that this liquidity infusion will be inadequate. They point to the figure put out by the Power Finance Corporation for March 2019 of Rs 2.27 lakh crore. More insightful, perhaps, is their suggestion that, were all the stakeholders involved in the electricity value chain (generators, transmission companies, discoms, consumers, regulators and state governments) to clear their dues to each other, the discoms would look much stronger. Discoms are owed approximately Rs 1.8 lakh crore by consumers alone, of which a third is due from state governments themselves. This latter payable is over and above the subsidy shortfall of Rs 70,000 crore, cumulative over a 10-year period, that state governments had committed to pay but never did.

The discoms are, no doubt, inefficient and the losses on account of aggregate technical and commercial (ATC) leaks are avoidable. But when these losses are set against the amounts owed to them by various state governments and the “opportunity losses” that they have incurred because of the failure of the regulators to fix cost related tariffs, it is clear that the financial plight of discoms has more to do with political and regulatory issues than operational dysfunctionalities. Under such circumstances, the infusion of liquidity and/or single pronged solutions like privatisation would simply not address the underlying reasons for the malaise. What is required is a multi-pronged and networked overhaul of the discom sector and, in particular, the regulatory structure and deliverables. All stakeholders will have to take a haircut.

The study forewarns that the financial hole into which the discoms have fallen will deepen in light of COVID. This is because of the sharp decline in the demand for electricity by the industrial and commercial entities who pay “full price” to the discoms and whose revenue cross-subsidises agricultural and rural households. It avers that even when demand picks up, these entities may not return in full measure to discoms but may instead turn to renewables to meet their requirements. The consequent loss of revenues would pitch the discoms over the edge unless the sector is overhauled.

Looking ahead and picking up on the underlying message in this study, several generic questions need to be asked. Is there any reason to hope that the government might indeed pick up the cudgels for wholesale structural reform? Might it be that in a post-COVID world, the government will find itself under pressure to step out of the frame within which its responses have been traditionally developed? Might we see a narrowing of the gulf between the prescription of a solution and its implementation?

I do not have answers, but I recently heard a new word — geo-civics. It was used by Ann Marie Slaughter, CEO of the thinktank, New America, to suggest that the problems of the world are planetary and therefore, require globally networked solutions unconstrained by the limits of national boundaries, economics, technology or social identity. She alluded specifically to the pandemic and global warming, but she could just as well have been talking about racism, refugees, inequality and/or fundamentalism. She made a further point that Generation Z and the millennials have different priorities from their parents and are increasingly impatient to see progress on these planetary issues.

I do not want to make too much of a word, but I will admit, it did trigger the thought that, perhaps, COVID will introduce a new pressure point on governments that would compel them to look at the inherited structural problems through a different prism. This pressure point could be our youthful population who must realise increasingly that their future hinges on the effectiveness of the government’s policy response to the uncertain and evolving pressures of changing economic and industrial structures, job profiles and social dynamics. This youthful bulge should be less accepting of entrenched vested interests, status quoism and incremental change. I wondered — admittedly an academic and somewhat abstract reflection — whether such pressure will move us towards a more collaborative and networked model of governance built on the platform of “civitas” (the social body of the “cives” or citizens). And if so, whether that might not be a reason to expect an affirmative response to the above questions.

you need to know: Mask hygiene and caring for your skin

I’m very happy to read this. This is the kind of manual that needs to be given and not the random misinformation that is at the other blogs. Appreciate your sharing this greatest doc.