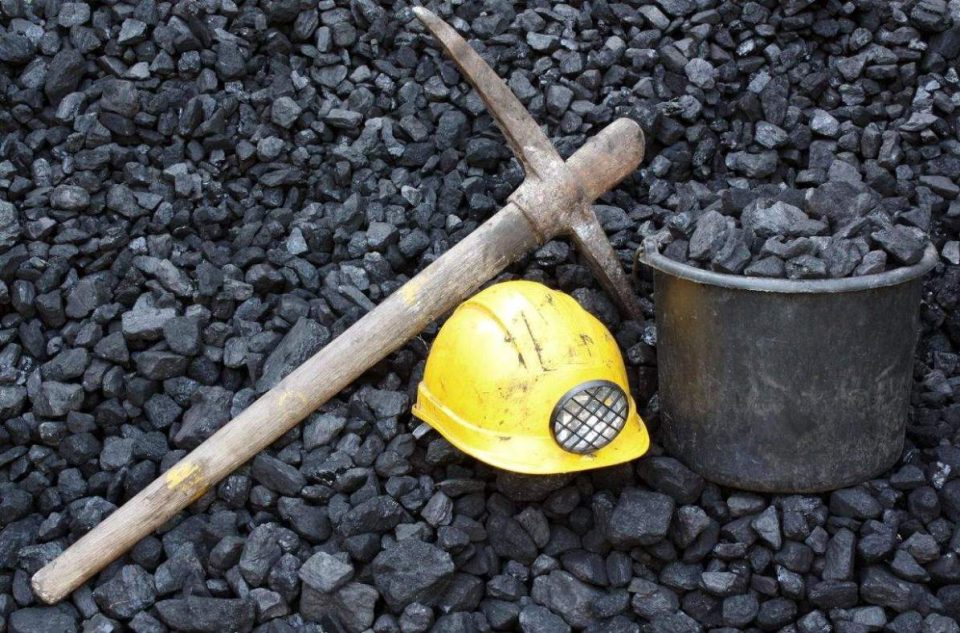 India is considering a proposal that may force some of its dirtiest coal plants to close, as policy makers in one of the world’s top polluters increasingly focus on climate change.

The plan under consideration by the power ministry would cap plants’ so-called heat rate, which is a measure of how much coal energy is needed to produce each unit of electricity, according to people with knowledge of the issue.

Power stations totaling 10 gigawatts have been identified as breaching the proposed benchmark and more could be added, said the people, who asked not to be named as the discussions are ongoing and no policy has been finalized. That would account for roughly 5% of the coal power capacity in India, the world’s second-biggest consumer of the fuel after China.

The power ministry wasn’t immediately able to respond to a request for comment.

Efforts in India to close old coal plants have gathered pace amid rising outcry against air pollution and deepening concerns over climate change. Besides the environmental benefits, the shut downs can also boost the use of more-efficient facilities that have remained underutilized for years.

The proposal would cap the heat rate for coal plants at 2,600 kilocalories per kilowatt-hour of electricity, according to the people. That’s still higher than what some newer plants are able to achieve. Tata Power Co. Ltd.’s 4-gigawatt plant in Gujarat, for example, runs at a heat rate of 2,050 kilocalories per kilowatt hour, the federal power regulator said in an order last year.

India has nearly 200 gigawatts of coal-fired capacity, nearly 54% of the nation’s total. During the first five months of the current fiscal year, coal plants ran at an average 48% of capacity and produced 64% of the country’s electricity, a share that’s been sliding with the rise in renewable power.

There could be some resistance to the plan from state distribution firms that rely on cheaper power from some of the targeted plants, the people said, particularly those that are fully depreciated and located near coal mines. The central government in India has limited control over how states generate, sell and distribute power.

India’s coal fleet is already facing requirements to add pollution control equipment by 2022 to help fight smog. Plants with about 5 gigawatts of capacity have already been identified for closure for failing to submit plans to comply with these new norms, Power Minister Raj Kumar Singh told lawmakers last month.

Excellent way of telling, and fastidious article
to take data regarding my presentation focus, which i am going to deliver in college. http://herreramedical.org/vidalista