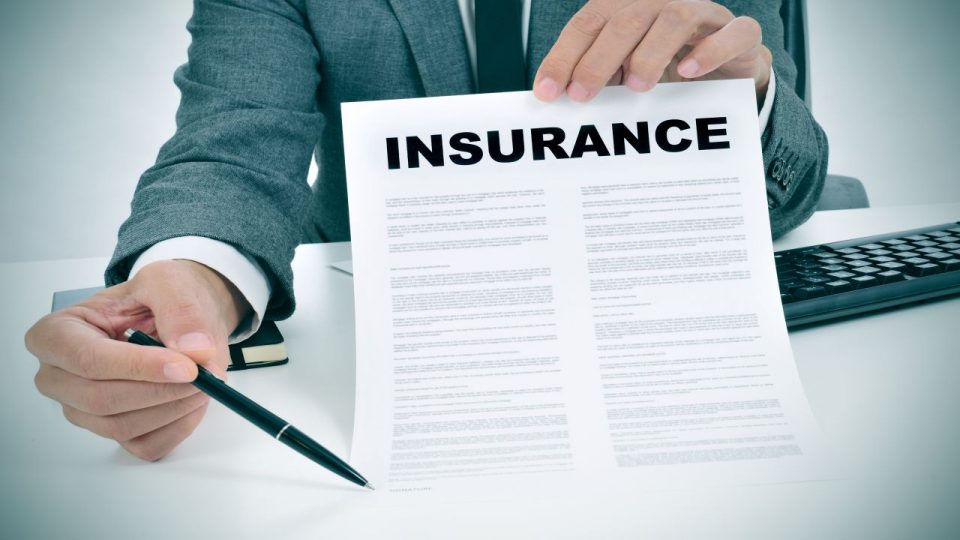 The trend of claims arising from the novel coronavirus has kept its upward momentum. Senior officials of the general insurance industry said insurers have received around 3.18 lakh claims amounting to over Rs 4,880 crore as on September 29. Market participants say a lot of the claims are now coming from semi-urban and rural areas.

“We have seen claims now coming from across the country. A few weeks ago, we were getting claims only from metro cities. I think incurred claims ratio in the health segment for the general insurance companies will be more than 100% in the second quarter of this fiscal,” said the product head of a leading private insurance company.

ncurred claim ratio is a ratio of the total value of claims paid or settled to the total premium collected in any given year. If the incurred claims ratio is more than 100%, it indicates that insurers have paid more money as claims than it has collected as premium.

Recently, ICICI Securities in its report said if one assumed that Covid claims maintain a run rate of $150 million per month (Rs 1,105 crore) from September, the total FY21 Covid claim amount would be around $1.4bn (Rs 10,500 crore).

Health portfolios of the general insurance companies would further get impacted as claims normalise for non-Covid treatment, said market participants. Data from the Insurance Regulatory and Development Authority of India show that health insurance have seen premiums of Rs 22,903.44 crore in this fiscal till August, compared to Rs 20,274.09 crore in the year-ago period, a growth of 12.97%.

I¦ll immediately clutch your rss as I can not in finding your email subscription link or newsletter service. Do you have any? Kindly let me recognise so that I may subscribe. Thanks.

I’d have to examine with you here. Which is not one thing I usually do! I take pleasure in reading a post that may make folks think. Additionally, thanks for permitting me to comment!