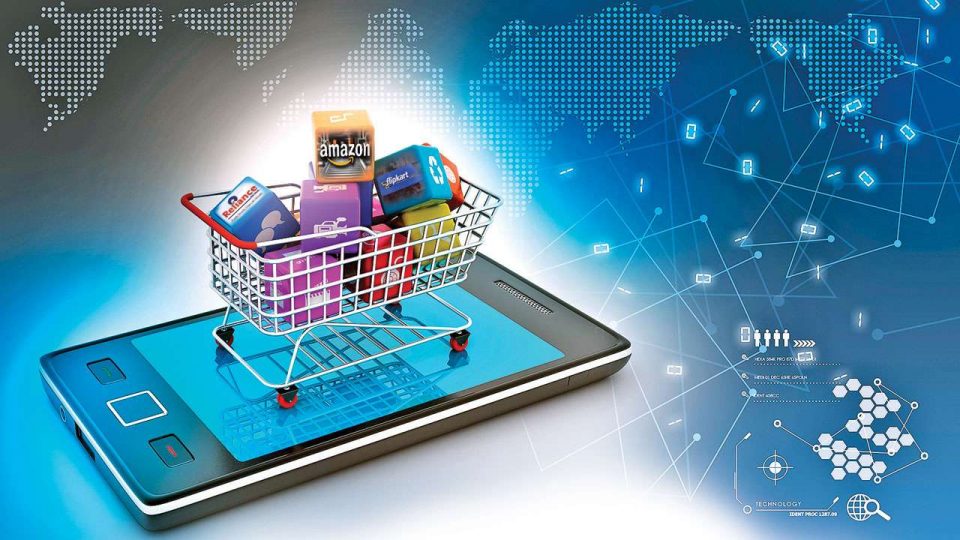 New Delhi: About three lakh jobs are expected to be created by various e-commerce and logistics companies during this year’s festive season, a report by RedSeer said on Tuesday. Most of the hiring by e-commerce platforms ahead of festive season is temporary and done ahead of time to prepare for surge in orders during the various sale periods.

However, about 20 per cent of these temporary workers are not let go at the end of festive season, RedSeer said.

About 70 per cent of these three lakh jobs are expected to be offered by online platforms like Amazon and Flipkart, while the remaining will be by logistics players like Ecomm Express and others, the report noted.

E-commerce companies see a large chunk of their business coming in during the festive sales and they make significant investments ahead of time to ramp up their capacity to be able to handle the spike in orders.

Electronics, fashion and home furnishing are some of the categories that see a huge demand during the festive season.

RedSeer said the daily average e-commerce shipments during festive days is expected to see 1.8X jump to 22 million in daily shipments as compared to last year.

“We expect the total shipments during festive sales for the first event to grow 60 per cent y-o-y (year-on-year) over CY2019 (calendar year) to reach 150 million,” the report said.

It added that the rise of tier II+ shoppers will drive an increase of shipments in Bharat as the purchase value of Bharat consumers will be lower than metro/tier I counterparts.

The next two sales will run in late October and early November, it said in a statement.

“Over the last many months, Snapdeal has on-boarded more than 75,000 new sellers who are sharply focused on the fast-growing value-merchandise segment. It has also added nearly 5,000 manufacturer-sellers on its platform this year,” it added.

In the run-up to Diwali, Snapdeal has also added eight new logistics centres to its network across manufacturing hubs, including Mathura, Noida and Mumbai.

I’m writing to let you be aware of what a amazing experience my girl experienced checking the blog. She discovered some things, including what it is like to have an ideal teaching mood to make certain people just gain knowledge of a variety of multifaceted issues. You truly exceeded people’s expectations. Many thanks for giving those interesting, trusted, edifying and in addition easy tips on that topic to Julie.

I do not even know how I ended up here, but I thought this post was great.
I don’t know who you are but certainly you’re going to a famous
blogger if you are not already 😉 Cheers! https://tadalafili.com/

What’s up to all, how is the whole thing, I think
every one is getting more from this site,
and your views are nice in support of new people. http://ciaalis2u.com/

I’m extremely pleased to find this website.
I wanted to thank you for your time due to this wonderful read!!
I definitely really liked every part of it and i also
have you saved as a favorite to look at new information on your site. http://antiibioticsland.com/Doxycycline.htm

Wonderful blog! I found it while browsing on Yahoo News.
Do you have any tips on how to get listed in Yahoo News? I’ve been trying for a while but I never seem to get there!
Thanks http://harmonyhomesltd.com/Ivermectinum-precautions.html

This design is wicked! You definitely know how to keep a reader entertained.
Between your wit and your videos, I was almost moved to start my own blog
(well, almost…HaHa!) Great job. I really loved what you had to say, and more than that, how you presented it.

It’s very trouble-free to find out any topic on web as
compared to books, as I found this paragraph at this web page. http://harmonyhomesltd.com/Ivermectinum-during-pregnancy.html