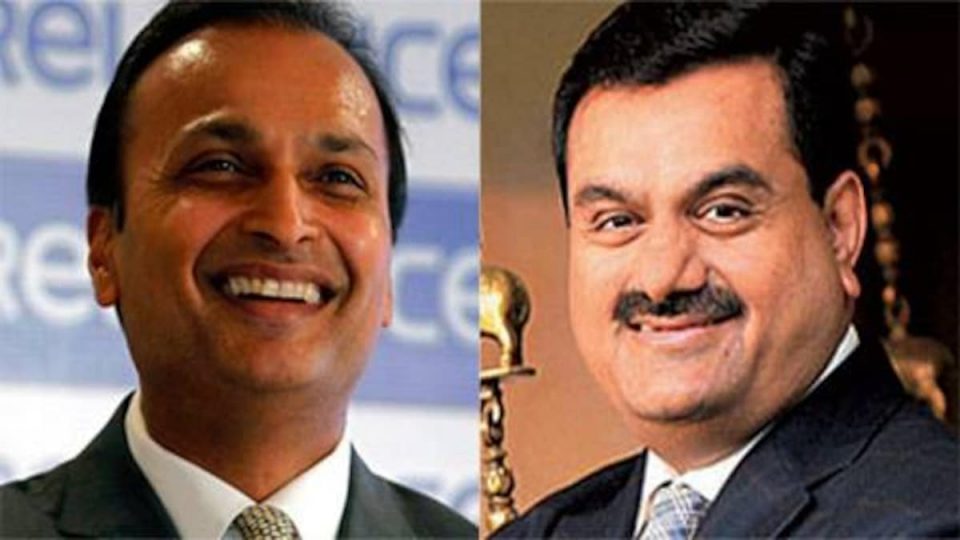 “The resolution (for the sale) has been passed with 94 percent votes in favour of the proposal,” a company statement said.

The deal will see Adani Group takeover the distribution of over 1,800 megawatt (MW) of power to roughly 30 lakh customers in Mumbai and 500MW of thermal power generation capacity.

“Reliance Infrastructure Ltd and ATL had signed definitive binding agreement for 100 percent stake sale of the integrated business of generation, transmission and distribution of power for Mumbai in December 2017,” it said.

Transaction is expected to be completed by March.

Announcing the sale in December, the company had said it will be initially paid Rs 13,251 crore and about Rs 5,000 crore will come to it after the successful resolution of certain regulatory issues.

Reliance Infra today said it will use the proceeds of the deal to reduce its debt, which stood at over Rs 10,000 crore a the end of September 2017.

“This is the largest ever debt reducing exercise by any corporate. This monetisation is a major step in Reliance Infrastructure Ltd’s deleveraging strategy for future growth,” the statement said.

It caters to a peak demand of over 1,800 MW, with annual revenues of Rs 7,500 crore with stable cash flows.

Regards for all your efforts that you have put in this. very interesting information.

I all the time used to read post in news papers but now as I am a user of internet so from now I am
using net for posts, thanks to web.