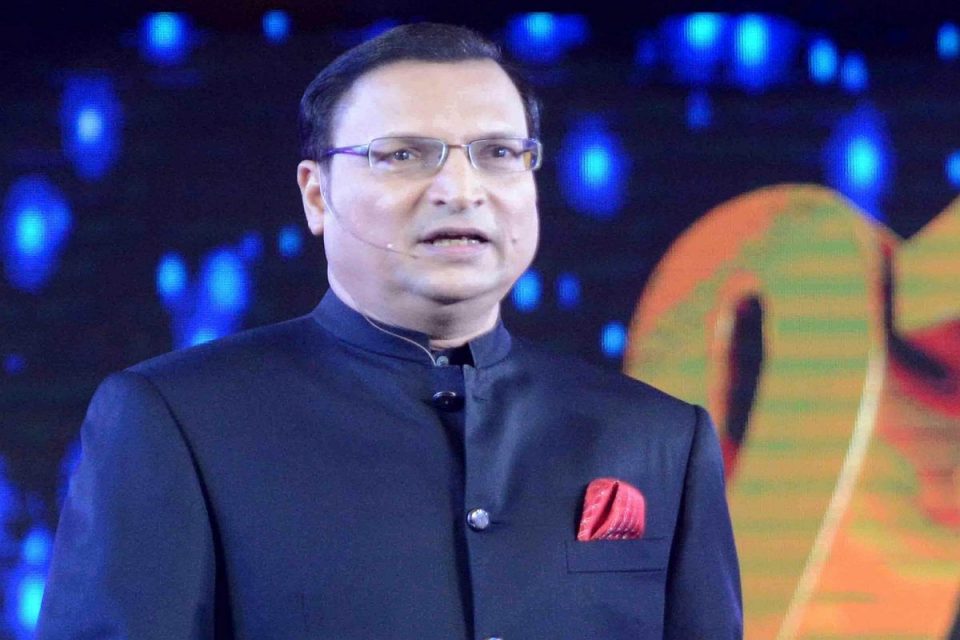 Ten more bodies were fished out from waterlogged localities of Hyderabad on Thursday, leaving thousands of residents struggling to get drinking water. taking the death toll in recent rains and flood in Telangana to 50. For nearly three days, power and water supply to most of the localities of this twin city have been cut off

Ten more bodies were fished out from waterlogged localities of Hyderabad on Thursday, taking the death toll in recent rains and flood in Telangana to 50. For nearly three days, power and water supply to most of the localities of this twin city have been cut off leaving thousands of residents struggling to get drinking water. People are marooned in their flats and terraces of multi-storeyed buildings because of heavy waterlogging in most of the areas.

On Tuesday night after heavy rains, torrents of floodwater gushed into homes, hospitals, offices and multi-storeyed buildings after a lake embankment collapsed.

Several units of the army, state disaster response force and four NDRF (National Disaster Response Force) teams have been deployed with boats to rescue stranded people and to pump out water from localities facing water stagnation. The Telangana government has set up 61 relief centres to provide food and relief to flood-affected people.

In my prime time show ‘Aaj Ki Baat’ on Thursday night, we showed visuals of boats plying on the streets of Hyderabad, as the number of boats deployed by disaster response teams appears to be inadequate. India TV reporter T. Raghavan visited most of the affected localities in boats and found people trapped inside their buildings for the last three days.

India TV showed visuals of a JCB machine being used to rescue marooned people because relief boats were unable to reach that locality. The Holy Trinity Church in Begumpet locality was also waterlogged due to heavy rains.

Multi-storeyed buildings located near lakes have been hit the hardest due to the sudden inflow of water from the dams.

Localities in Chandrayangutta in old Hyderabad, Chadarghat and Moosaram Bagh on the banks of Musi river, Uppal and Vanasthalipuram on the city outskirts are still waterlogged even after the rains are over.

Telangana chief minister K. Chandrasekhar Rao has requested Prime Minister Narendra Modi to send urgent central assistance of Rs 1,500 crore to the state which has suffered Rs 5,000 crore losses due to rains and floods till now. More than 35,000 families have been hit by rains and floods, and 20,450 houses have suffered damages.

The chief minister has announced Rs 5 lakh assistance to the kin of those who died in rains and floods. He has also promised help rebuild their damaged houses.

Though the heavy downpour was a natural disaster, yet, I feel, the losses could have been avoided. There has been rampant encroachment of lakeside areas and illegal constructions, because of which lakes and dams overflowed after a heavy downpour.

The Hyderabad municipal corporation has now decided to demolish all structures that have been illegally built on stormwater drains.

To cite an example, an entire Chakradhar colony has been built on the north of Nagaram lake in a place where no land existed 20 years ago.

The lake gradually encroached over the years, and the colony was built.

Boduppal, Nadeem Colony, Makka colony, Singareni colony, Vambay colony, Gaganpahad and Bandari colony are among those illegal colonies which have faced heavy waterlogging after the rains.

Similarly in south Hyderabad, builders over the years encroached upon lakes and built a series of housing colonies on land reclaimed from lakes. These colonies too bore the brunt of heavy rains and floods on Tuesday.

The people of Hyderabad never imagined in their dreams that 24 hours of torrential rains would wreak so much havoc. True, this was the heaviest rainfall in the last 20 years in Hyderabad, but this disaster could have been avoided through better town planning.

The sooner the local administration implements these reforms, the better.

AIMIM leader Asaduddin Owaisi may now blame Prime Minister Narendra Modi for the difficulties faced by the people of Hyderabad, but I want to point out that it is the Owaisi family that has been ruling the roost in Hyderabad for the last 50 years.

Owaisi’s father Sultan Salahuddin Owaisi first became MLA in Hyderabad in the year 1969, and he remained the city’s MP till 2004.

Asaduddin Owaisi took up the reins from his father as Hyderabad MP since 2004.

An MP or an MLA has quite a say in the affairs of the city, and I wonder whom Owaisi will blame this time for the deluge that took place on Tuesday.

Who have escaped religious persecution, CAA is a humanitarian act that provides a future for those, Ignore lies and fear mongers.

Heya i am for the first time here. I came across this board and I find It truly useful & it helped me out a lot. I hope to give something back and help others like you aided me.

Reply
stromectol and prednisone for scabicide October 8, 2021 at 6:43 PM