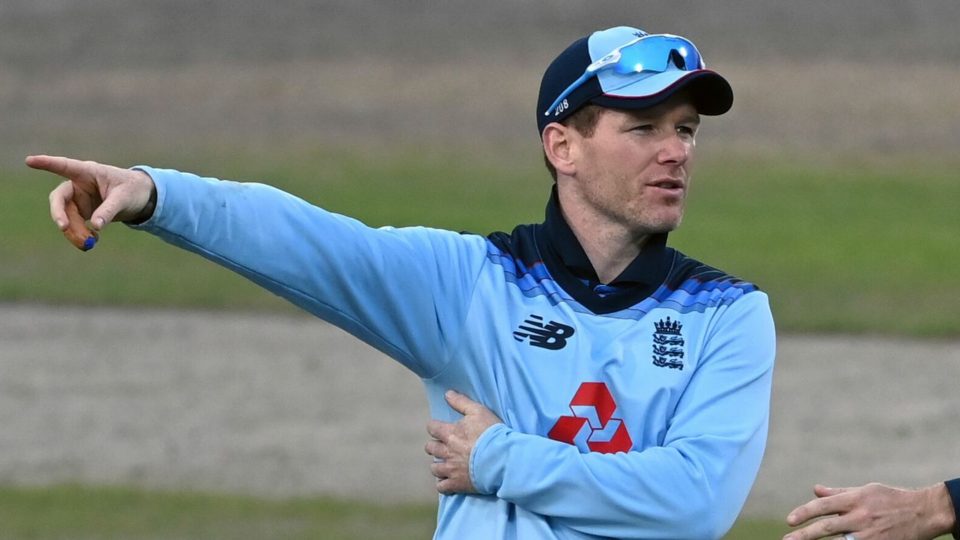 Morgan has defended the decision to keep him out against MI. but Kuldeep Yadav missed his fifth game on the trot for KKR.

The Kolkata Knight Riders faced a humbling 8-wicket loss to the Mumbai Indians on Friday, thus squandering the opportunity to go third in the Indian Premier League table.

The KKR were outclassed in all the departments as the side was restricted to 148/5 in 20 overs, before MI chased the score down with 19 balls to spare

The Knight Riders also underwent a leadership change ahead of the game, as Eoin Morgan took over as the captain of the side after Dinesh Karthik stepped down. In the post-match press conference, Morgan said that it was “selfless” of Karthik to resign.

“We are a team of leaders. There will be a smooth transition from here. It took a lot of courage and selflessness from DK to come forward and recognise that within himself, he wanted to focus on batting and take the vice-captaincy up. It’s a good opportunity for me to lead the team,” said Morgan.

The English batsman, who remained unbeaten on 39 and forged a key partnership with Pat Cummins (53*) after the batting order collapse, said that the side made mistakes with the bat and needs to improve.

“We made a few mistakes with the bat, MI bowled really well. They proved exactly why they are one of the in-form teams in the tournament. It’s another area of improvement where we need to make strides on. It is still the half-way stage of the tournament, so we have time,” the KKR captain said.

One of key points of discussions on social media platforms has been the absence of chinaman spinner Kuldeep Yadav. The Indian bowler missed his fifth game on the trot for KKR, but Morgan has defended the decision to keep him out against MI.

“I think given the circumstances which dictate where the spinners turn the ball, potentially in the day game, the evidence showed that the ball didn’t turn a great deal, hence no opportunity for KD (Kuldeep),” said Morgan.

I’m very happy to read this. This is the kind of manual that needs to be given and not the accidental misinformation that is at the other blogs. Appreciate your sharing this best doc.

save tympanic membrane another

Reply
does hydroxychloroquine work for coronavirus October 18, 2021 at 11:54 PM

where to order ivermectin online

how can you get viagra

stromectol for sale in mexico