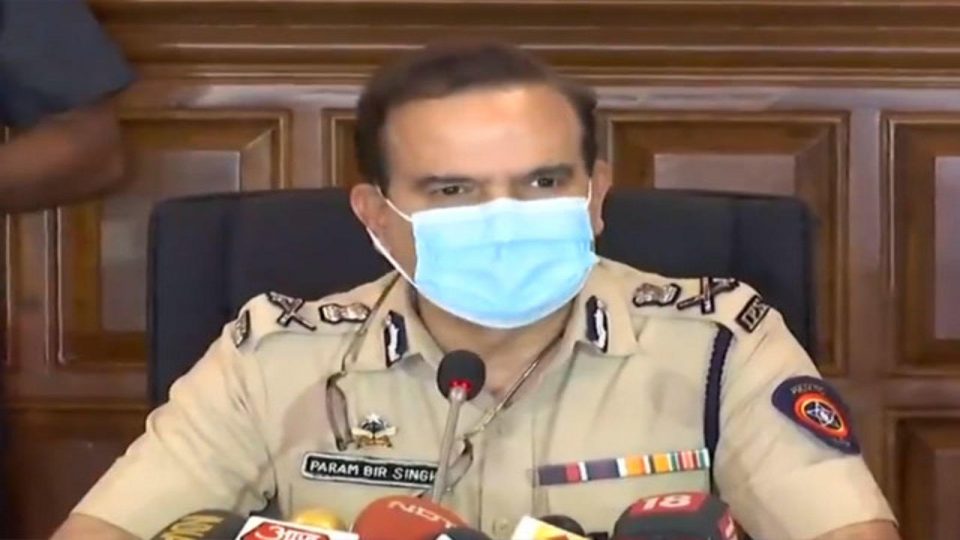 MUMBAI: The Mumbai Police, probing the television rating point (TRP) manipulation case, made its sixth arrest on Friday, taking into custody Umesh Mishra, 30, a former employee of Hansa Research, from Virar on the outskirts of Mumbai.

Robin Raina, CEO of Ebix Inc. who was summoned by the police to join the probe on Friday, didn’t turn up, people aware of the matter said. The statement of Hari Prasad, a senior executive with group company EbixCash, was recorded by the police.

EbixCash is an international tourism service company and a principal partner of two IPL teams. It is one of the leading advertisers on Republic TV, sponsoring many of the channel’s prime time shows.

“The questioning of the senior executives of Republic TV has revealed that advertisements were the only source of revenue for the channel and questioning of their leading advertisers is necessary to understand how they decide on their media planning and buying and if TRP is the only yardstick. They will become our key witnesses in stringing the case together,” a senior police officer said.

Republic TV, Fakt Marathi and Box Cinema are being investigated for allegedly having engaged in manipulation of TRPs “by bribing the households to increase the viewership of their channels/programmes so that subsequently their ratings increase, resulting in windfall economic benefit for the said channel/programmes,” according to the first information report that ET reviewed. “A manipulated TRP rating results in several advertisers to part with huge money to undeserving channels, thereby causing unlawful losses to all the concerned parties.”

Mumbai Police commissioner Param Bir Singh said earlier this month that thousands of crores of rupees in advertising revenue depend on TRPs.

The other five people arrested by Mumbai Police are former Hansa relationship managers Vishal Bhandari and Vinay Tripathi, Bompalli Rao Mistry, who has worked with film production firms, and the owners of Fakt Marathi and Box Cinema.

All the six accused have been booked for criminal breach of trust, cheating and criminal conspiracy. Other than Tripathi and Mishra, the others have been remanded to judicial custody till October 30.

Brenda Rodriguez Alegre: To As a Child I Would Pray to God, Make Me a Woman One Day”

After study a number of of the blog posts on your website now, and I actually like your manner of blogging. I bookmarked it to my bookmark web site record and shall be checking back soon. Pls take a look at my web page as properly and let me know what you think.

Whats Going down i’m new to this, I stumbled upon this I have discovered It positively useful and it has helped me out loads. I hope to give a contribution & help other customers like its helped me. Good job.