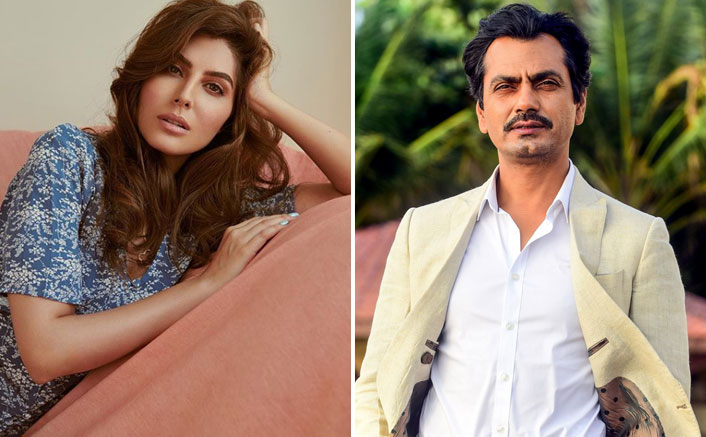 Nawazuddin Siddiqui states, “Sangeen is a unique film and I am excited to being essaying a thought-provoking character. I am looking forward to teaming up once again with Elnaaz Norouzi after Sacred Games. The script is an experimental one and I am sure Jaideep Chopra will do full justice to it and together we will be able to discover something novel.”

The film will be shot across London and Mumbai and will go on floors in January 2021.

Siddiqui described Sangeen as a “unique film” and said he is thrilled to be essaying a “thought-provoking character”.

Iran-born Norouzi said she is honoured to reunite with Siddiqui after the popular Netflix crime-drama series.

“Sangeen is an incredible script, a role I’ve always secretly dreamt of essaying as an actor. I am looking forward to bringing that complex character to life with Jaideep sir who has written it so skilfully,” she added.

Chopra, who has also written the film, said he could not think of anyone else but Siddiqui for the part.

“He is an actor par excellence and I couldn’t think of any one more deserving than him to bring a sense of authenticity to my film. Elnaaz Norouzi has an innate creative acumen and this film will showcase her in a brand-new light within the cinematic ecosphere,” Chopra said.

Just about all of whatever you say happens to be astonishingly legitimate and it makes me ponder the reason why I had not looked at this in this light before. Your article truly did turn the light on for me as far as this particular subject goes. Nonetheless there is one point I am not necessarily too cozy with and while I make an effort to reconcile that with the actual central idea of the position, let me observe just what all the rest of the visitors have to say.Very well done.