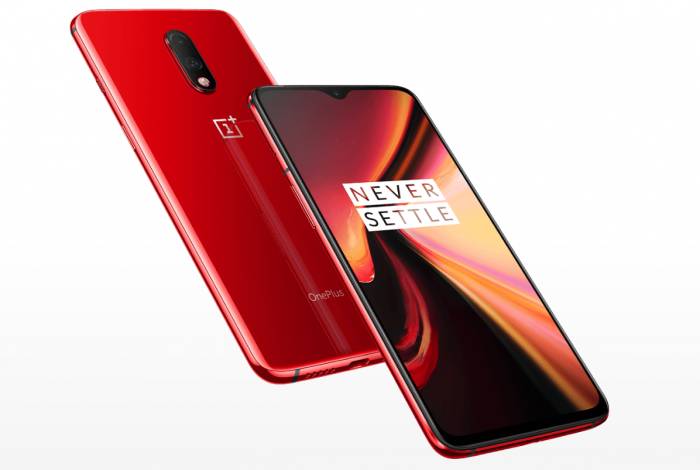 OnePlus 7 and OnePlus 7T were recently confirmed to get the new OxygenOS 11 update in December, but ahead of that date, the company has been updating the OnePlus 7 and 7T devices with regular patches and update to improve performance.

The latest being an update this month which fixes some bugs but retains the same September security patch. The two series which bring with themselves two phones each under them has been updated to software version 10.3.6 that does not offer too much new in over its predecessor.

These updates are now expected to be directly followed by a major OxygenOS 11 update on the phones. The OxygenOS 11 update based on Android 11 would bring with itself a host of new features, as well as visual and performance improvements.

In India, the update includes the support for the new user assistance feature, optimized power consumption and the fix for flashback issue. There are other general updates also which promise to improve the general performance and stability of the device.

Coming to the phones, it is definitely the OnePlus 7T Pro that is the most interesting of the lot. The OnePlus 7T Pro comes with 90Hz display that’s 6.67-inch in size and offers QHD+ resolution and HDR10+ (3120×1440 screen resolution).

The phone is powered by Qualcomm Snapdragon 855 Plus processor with up to 12GB RAM and 256GB of internal storage. The phone runs Oxygen OS 10 based on Android 10. The OnePlus 7T Pro comes with a 4080mAh battery with 30W Warp Charge 30T support.