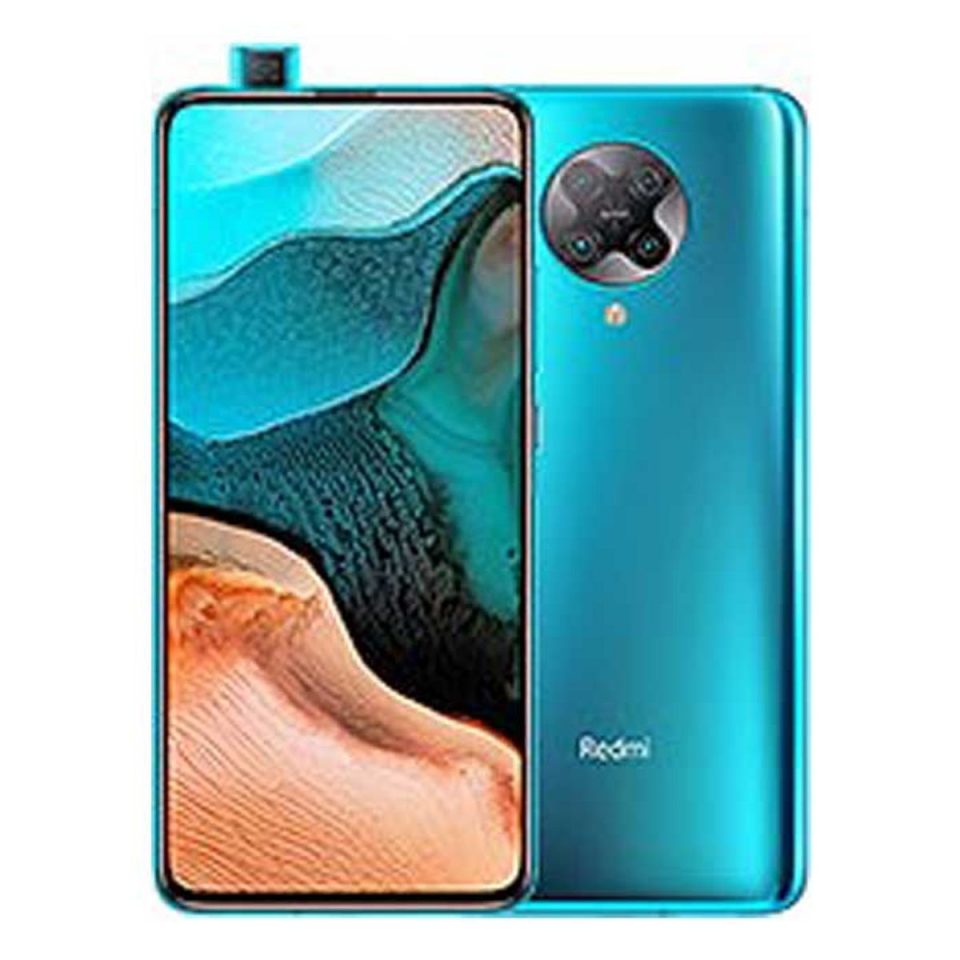 Extreme Edition price has been teased and the company has confirmed that the smartphone is a rebranded Mi 10T. The Redmi K30S Extreme Edition launch is set for Tuesday, October 27th and the phone was so far speculated to be a rebadged Mi 10T that debuted globally in spetember .Now, Xiaomi’s chairman, Lei Jun, has officially confirmed the same and said the handset will release in November during the Double 11 sale in China. As a rebranded phone, the Redmi K30S specs should include a 144Hz display, Snapdragon 865 SoC, a 5,000mAh battery, and 33W fast-charging support. This is also expected to be one of the most affordable Snapdragon 865-powered phones yet.

Redmi Product Director, Wang Teng Thomas, has teased that the Redmi K30S price will around CNY 2,500 (approx Rs 27,500). This suggests the Redmi K30S will be the most affordable phone powered by the Snapdragon 865 SoC.

Redmi K30S Extreme Edition specifications should be similar to the Mi 10T, so we expect to see a 6.67-inch FHD+ IPS LCD display with a 144Hz refresh rate, Corning Gorilla Glass 5, and punch-hole cutuot to accommodate the selfie snapper. It will be powered by the Snapdragon 865 SoC paired with Adreno 650 GPU, up to 8GB LPDDR5 RAM and up to 256GB UFS 3.1 storage that should be further expandable via a microSD card. The phone should run on Android 10-based MIUI 12 custom skin on top and should feature a side-mounted fingerprint sensor and face unlock for security. Connectivity features may include 5G support, 4G LTE, dual-band Wi-Fi, Bluetooth 5.1, GPS, and USB Type-C port for charging and data sync.

Moving to cameras, the Xiaomi Mi 10T has a triple-camera setup at the back comprising of a 64MP primary sensor with OIS, a 13MP ultra-wide lens, and a 5MP macro unit for close up shots. It has a 20MP snapper on the front for selfies and video chats. The phone may house a 5,000mAh battery with 33W fast-charging support. We should know the Redmi K30S Extreme Edition price and official specs when it goes official tomorrow.