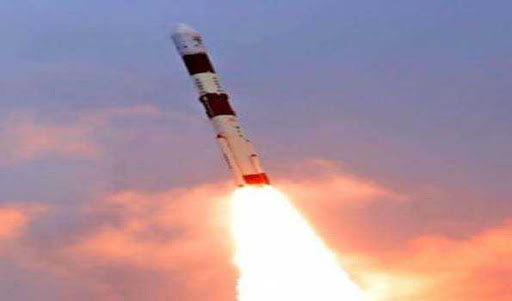 Polar Satellite Launch Vehicle (PSLV-C49/EOS-01) launched from the Satish Dhawan Space Center at 3.12 pm toward the finish of a 26-hour commencement.

India effectively dispatched its most recent earth perception satellite EOS-01 and nine client satellites on board its Polar rocket from the spaceport in Sriharikota on Saturday.

The Polar Satellite Launch Vehicle (PSLV-C49) lifted off from the principal platform at the Satish Dhawan Space Center here at 3.12 PM toward the finish of a 26 hour commencement and infused the satellites into space in a steady progression 20 minutes after the fact.

The takeoff was initially booked for 3.02 pm, however was postponed by 10 minutes because of trash on the way of the vehicle, ISRO said.

This is the main mission by the Indian Space Research Organization (ISRO) this year.

EOS-01 is planned for applications in horticulture, ranger service and debacle the board uphold, the space organization said.