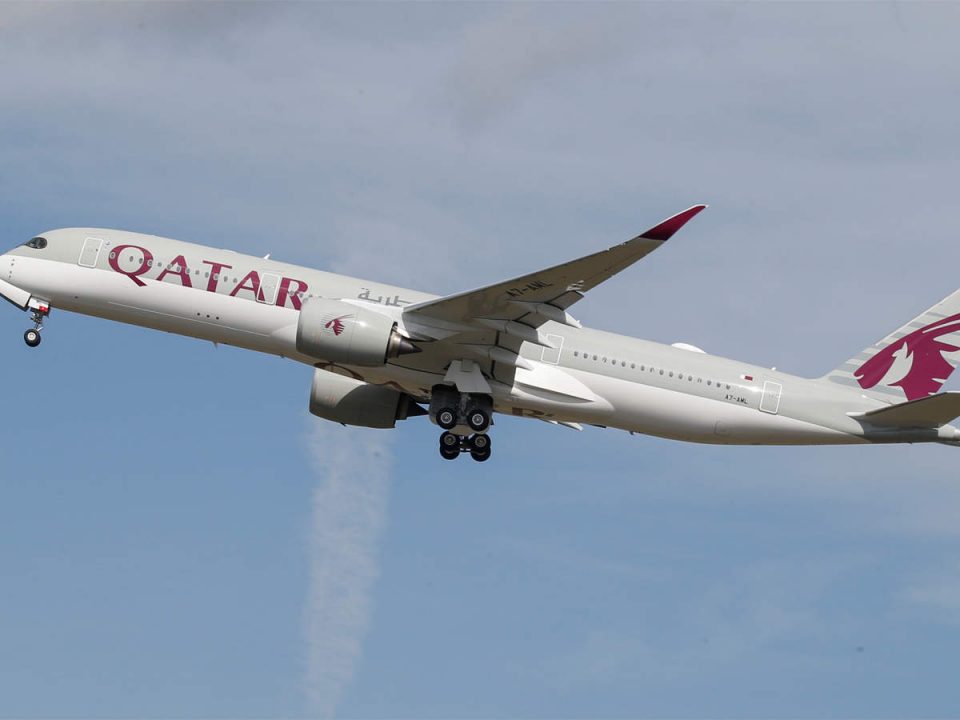 DUBAI: Long-haul carrier Qatar Airways on Sunday reported revenue losses of $1.9 billion for the past year, blaming the coronavirus pandemic, its liquidation of shares in Air Italy and the ongoing boycott of Doha by four Arab nations for the drop.

The energy-rich nation of Qatar itself needed to bail out the state-owned airline at the end of its financial year on March 31 with $2 billion to keep the airline operating, its annual report acknowledged. The carrier also blamed new accounting rules for further adding to losses for the past fiscal year.

“If not for the exceptional circumstances of fiscal year 2020, our results would have been better than the year before,” Qatar Airways CEO Akbar al-Baker said in a statement. The airline carried 32.3 million passengers in the last fiscal year, compared to 29.4 million the year prior.

But Qatar Airways finds itself in the same position of competing Gulf long-haul carriers Emirates and Etihad, slashing thousands of jobs while trying to expand its network as travel restrictions lift worldwide. That’s as demand for flights remains low over fears about the virus, which has wreaked havoc on international travel. The airline listed having over 50,000 employees on its payroll in the report.

Qatar Airways, which operates some 250 aircraft out of Doha’s recently built Hamad International Airport, follows the model of other Gulf carriers by providing a link between East and West from its location on the Arabian Peninsula. But the lessened demand saw the carrier ground its double-decker Airbus A380s “as it is not commercially or environmentally justifiable to operate such a large aircraft in the current market,” the airline said in a statement.

The coronavirus pandemic halted global aviation for months, which only has begun to pick back up. Qatar also has been targeted by Bahrain, Egypt, Saudi Arabia and the United Arab Emirates in a boycott since June 2017. That boycott continues today, despite efforts by other Gulf Arab nations and the U.S. to reconcile the countries involved in the political dispute.