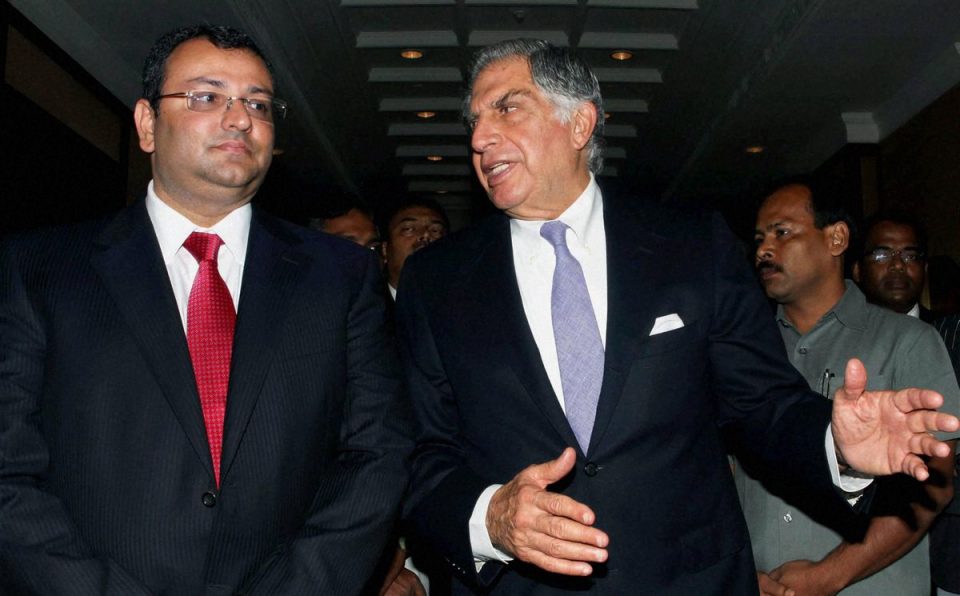 The Mistry family of Shapoorji Pallonji (SP) Group has offered to sell its 18.37 per cent stake in Tata Sons back to Tatas. The stake is estimated to be valued at Rs 1.3 lakh crore. However, the SP Group has claimed that their 18.37 per cent is valued Rs 1.75 lakh crore, sources told Business Today.

The lawyer of Tata Sons had informed the Supreme Court on Tuesday that the 150-year-old conglomerate is willing to buy the 18.37 per cent stake owned by the Shapoorji Pallonji Group. It is for the second time, Tatas evinced interest in acquiring Mistrys’ stake. Mistrys have agreed to sell.

Earlier, in 2018, the counsel for Tata Trusts had told National Company Law Tribunal (NCLT) that it would be in the best interests of Tata Sons to buy out the Shapoorji Pallonji Group’s stake in the holding firm. Mistrys had in the past ruled out any possibility of selling the stake.

Tata Sons is the holding company for around 100 companies and is valued at around $100 billion by the experts. However, in the current global crisis, it will very difficult for Tatas to raise the amount asked by the Mistrys for the buyout.

Especially, as several Tata brands are bleeding money. Major firms – Tata Steel, Tata Motors and Tata Power – are under heavy debts and needs capital infusion from the parent to move ahead. The Covid-19 pandemic has seriously hit the businesses of Indian Hotels, Tata Chemicals and Tata Realty, among others.

Mistrys are the largest individual shareholders in the holding company of Tata Group. The charitable trusts of the Tata family control 66 per cent stake.

Tatas and Mistrys were known for their close association for several decades. However, the two families fell out when Cyrus Mistry was ousted from the top post of Tata group in 2016.

According to reports, the SP Group got the Tata Sons shares when they bought into the financing firm FE Dinshaw and Co in the 1930s. But Tata counsel argued in the court that Mistrys didn’t hold any shares until 1965 and they bought it later from the siblings of JRD Tata.

Tata group lawyer said on Tuesday that the buyout will help end the years-long legal dispute between the two parties. The SP Group wanted to raise Rs 11,000 crore by pledging a part of the shares that they hold. According to the Article of Association of Tata Sons, the private firm has the first right of refusal in the stake of Mistrys, if they sell it.

Tatas fear that pledging will allow the lender to take over the shares in case of loan default. Tata considers it as potentially risky because the securities may end up falling in the hands of unfriendly investors. After hearing the matter, the Supreme Court has restrained SP Group from pledging Tata Sons shares till October 28.