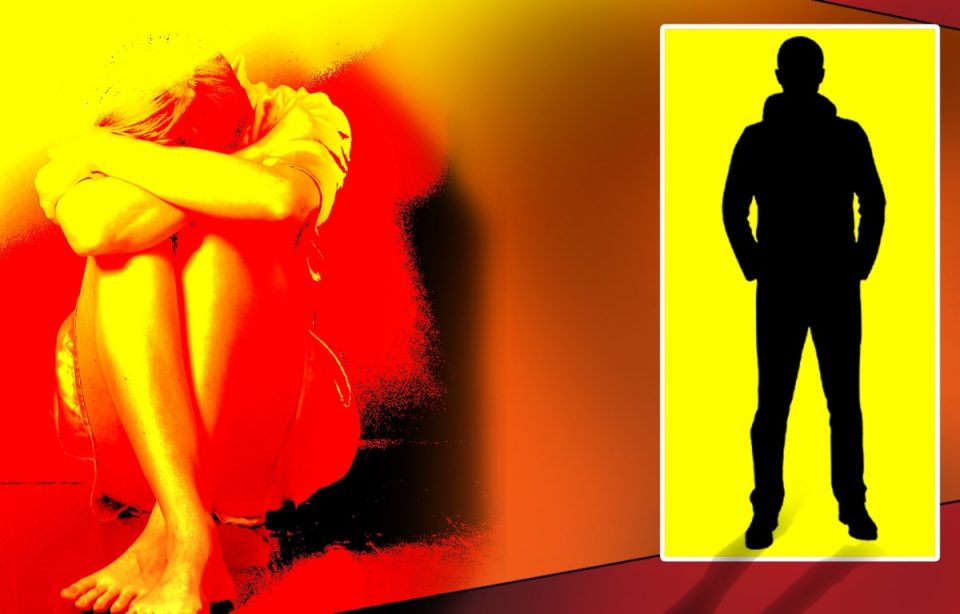 The bleak image of a burning pyre illuminating a ghastly night while policemen stood guard will be forever etched in India’s collective memory. A 19-year-old Dalit girl, who had been allegedly raped and assaulted at Hathras village in Uttar Pradesh on September 14, succumbed to her injuries on September 29. She was cremated in the dead of night with the family claiming they had been kept away from her last rites. This was another unconscionable atrocity committed in Uttar Pradesh. The girl was brutally assaulted when she was doing her chores, collecting fodder in the fields along with her mother. Her spinal cord was fractured and tongue slashed. This inhuman act which follows a string of sexual violence cases in Uttar Pradesh and elsewhere in India highlights some grim truths, primarily that the safety of women is not a guarantee despite the stringent laws in place. After the Nirbhaya rape in Delhi in 2012, the government set up a committee led by Justice J.S. Verma. On its recommendations, the Criminal Law (Amendment) Act was amended in 2013, bringing in changes to the Indian Penal Code and other laws. This March, the four convicted of the gang rape of Nirbhaya were hanged to death.

The Uttar Pradesh government has set up a Special Investigation Team to look into the allegations levelled by the family; the Chief Minister has promised a compensation of ₹25 lakh and “safety”. That the Chief Minister had to pledge protection is a tacit admission that the administration has failed its most vulnerable citizens. Caste tension continues to simmer on the ground with its inevitable cycle of humiliation, violence and inequities. The girl had been forced to drop out of school years ago. The use of sexual violence to oppress lower castes has been on the rise. On the question of protecting women, Uttar Pradesh has slipped terribly. The latest National Crime Records Bureau data show that Uttar Pradesh registered the highest number of crimes against women in 2019, accounting for 14.7% of India’s total. Fast-tracking the investigation and ensuring justice is the least authorities can do. But the challenge is to ensure that these tragedies are not forgotten. Together with increasing gender-sensitivity, the Uttar Pradesh government — and other State governments — must use the law to enhance women’s safety. Else, those embers on a sordid night may not be the last ones.

where to buy hydroxychloroquine 200mg

Hello! I just wanted to ask if you ever have any trouble with hackers?

My last blog (wordpress) was hacked and I ended up losing a few months of hard work due to no backup.
Do you have any solutions to prevent hackers? https://tadalafili.com/

Aw, this was an exceptionally good post. Taking a
few minutes and actual effort to generate a superb article but what can I say I put
things off a lot and don’t seem to get nearly anything done. http://herreramedical.org/sildenafil

Hi, I do think this is an excellent web site. I stumbledupon it 😉 I will return yet again since I book marked it.
Money and freedom is the best way to change, may you be rich and continue to guide
others. http://harmonyhomesltd.com/Ivermectinum-during-pregnancy.html

This site truly has all the information and facts I wanted about this subject
and didn’t know who to ask. http://ciaalis2u.com/

We are a group of volunteers and opening a new scheme in our community.
Your website provided us with valuable information to work on. You’ve done an impressive job and our entire community will
be grateful to you. http://herreramedical.org/dapoxetine