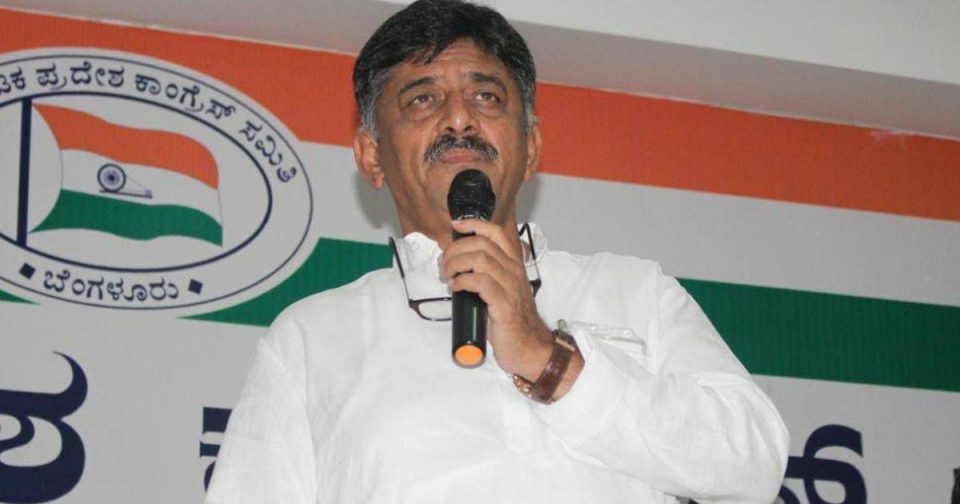 State Congress president DK Shivakumar slammed the youth leader by calling him ‘Amavasya Surya’. “He (Surya) says Bengaluru has be become a terrorist hub, but the world is looking at Bengaluru. Our forefather for generations have made huge contributions to the nation by producing world-class doctors and engineers. 34% of the IT export contributing to the nations GDP is done from Bengaluru…So the CM of the state and even the finance minister who is a representative from karnataka should react to his statement. It is shame for Karnataka and shame for Kannadigas” he said.

Shivakumar further added that Surya’s statement would drive investors out of the state. “We have to protect the sentiments of Kannadigas. Today or tomorrow, no one will come to invest in Karnataka because of his statement. No communal fights have happened in Karnataka before, but whenever BJP comes to power communal clashes erupt, why?”

On Sunday, while addressing the media, Surya had recalled the recent DJ Halli riots, the ongoing investigation and arrests into the mob violence that took place in August. He said that many terrorist organisations were using Bengaluru as their incubation centre for carrying out anti-India activities.​

“In last few years, Bengaluru, the Silicon Valley of India, has become the epicentre of terror activities. It has been proved through the many arrests and busting of sleeper terror cells by the investigative agency in the city. It is a matter of grave concern that NIA investigations into the DJ Halli and KG Halli mob violence in August have indicated that many terrorist organisations are using Bengaluru as their incubation centre for carrying out anti-India activities,” he had said.

Congress MLA Sowmya Reddy from Jayanagar in Bengaluru also hit out at Surya saying that she would not let one person tarnish the image of the city.

Surya had said he had met Home Minister Amit Shah at the latter’s residence and emphasised the need to have a well-equipped and sufficiently staffed NIA office to mitigate terror-related activities in Karnataka. “The Home Minister has assured that he will direct officials to establish a permanent station house manned by an officer of the rank of the SP at the earliest,” Surya said.