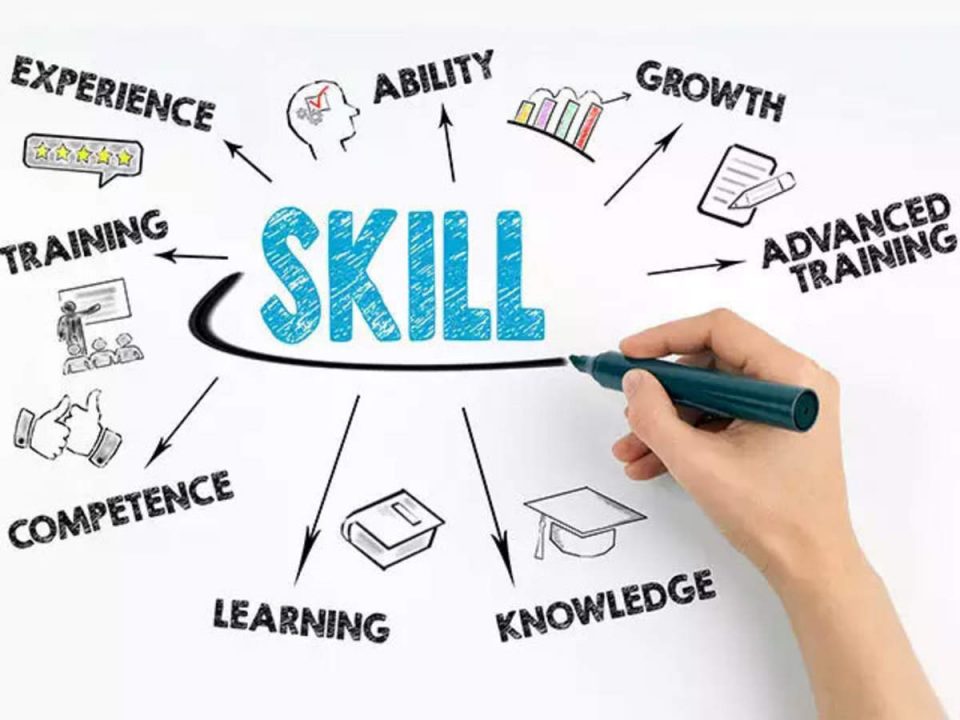 Government has saved nearly Rs 6000 crore or 50% of the funds allocated for its flagship skilling scheme. This is despite achieving 93% of the target of skilling one crore youth in four years under Pradhan Mantri Kaushal Vikas Yojana scheme.

The catch here is that the government undertook certification of the existing workforce in a big way under its recognition of prior learning scheme (RPL) as the cost of it is one-tenth than skilling a fresh candidate and takes only a week to upgrade their skills.

“We have skilled and certified 93 lakh individuals under PMKVY in four years (2016-20) and have spent just Rs 6000 crore against the budgetary allocation of Rs 12,000 crore for a four-year period,” a top official told ET.

Skilling costs the government Rs 13,000-Rs 15,000 per candidate for three months depending on the job role while certifying the individuals with already some skills under recognition of prior learning (RPL) programme cost Rs1000-Rs 2000 for a week long course.

Experts feel while certification is important to help our existing workforce get better work and wages, the rush to achieve targets has come at the cost of skilling, which was the main focus under the Skill India Mission.

“Government is way behind its target for fresh skilling. Focus is more on certifying the individuals with some skills sets as the cost and time taken is less than fresh skilling,” an industry expert said requesting not to be identified.

Another expert, who also spoke on the condition of anonymity, said there is no guarantee if the wages of the certified candidates have gone up or not post certification. “Hence, it is better that we continue to focus on skilling fresh candidates as per global standards to meet the requirements of a skilled workforce from across the world if we aim to become the skilled capital of the world,” the second expert said.

Under PMKVY 2.0, the government intended to train 60 lakh youth under short-term skills training programme while certifying 40 lakh individuals under RPL.

For telco operators, Microsoft makes its foray into 5G with Azure cloud

can you buy ivermectin over the counter

cialis generic over the counter

when does cialis patent expire

how much is stromectol

how long does 5mg cialis last