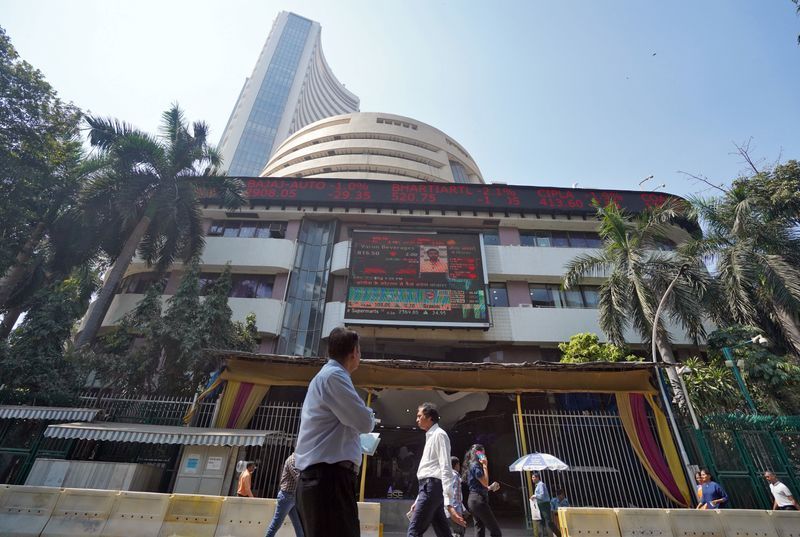 Indian shares on Friday snapped their longest losing streak since February, boosted by financial and IT stocks, after a media report suggesting more domestic fiscal stimulus was on the way lifted sentiment.

The Indian government was set to announce a stimulus package ahead of the festive season, aimed at creating jobs and pushing demand to lift the battered economy, a Moneycontrol report said.

Both Indian indexes, however, were down nearly 4% in their worst week since early-May, on worries over the impact of surging cases of the novel coronavirus on the global economic recovery.

“We may see little bounces … Fundamentals are as weak as they were three months back,” said Umesh Mehta, head of research at Samco Securities, Mumbai.

The positive investor sentiment was also underpinned by a recovery in global shares on hopes of economic stimulus from the United States.

Shares of Granules India Ltd rose as much as 9.5% after a report said KKR, Bain Capital, Blackstone were in the race for a majority stake in the pharma company.

Shares of Vodafone Idea rose as much as 14.8%, after Reuters reported that the telecom operator’s British parent, Vodafone Group Plc won an international arbitration case against Indian government.

India’s Cipla rose 5.1% after it got a final approval from the U.S. FDA for a generic version of Biogen IDEC’s multiple sclerosis drug Tecfidera.