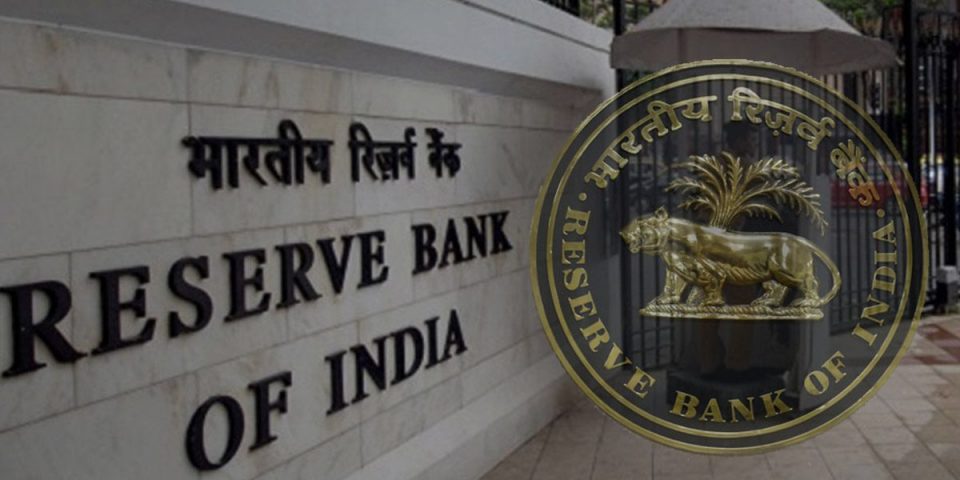 The Reserve Bank of India (RBI) on Monday decided to rescheduled this week’s meeting of the Monetary Policy Committee (MPC) and said that the new dates will be announced shortly.

The central bank, however, did not give any reason for rescheduling the meet.

“The meeting of the MPC during September 29, 30 and October 1, 2020 as announced… is being rescheduled. The dates of the MPC’s meeting will be announced shortly,” the RBI said in a press release.

RBI is awaiting the government’s decision on new external members to the committee.
As per the RBI Act, external members of MPC have a tenure of four years. The MPC came into existence in October 2016.