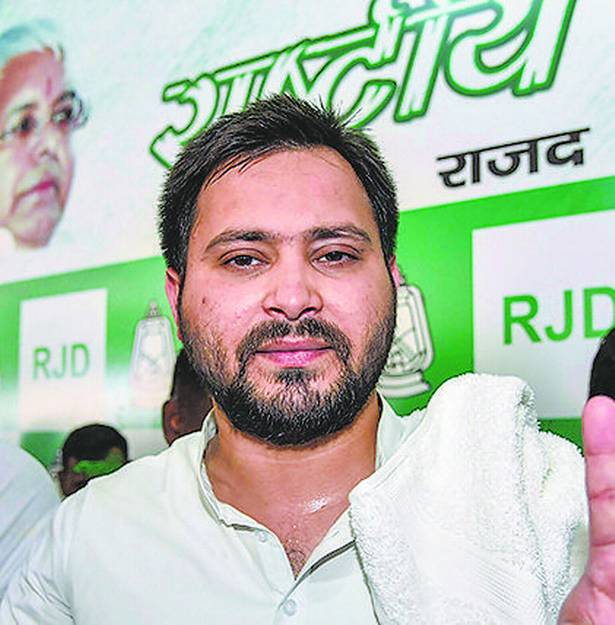 Local reports stated that after joining RJD, Lovely said that she along with her son will try to “give best to the party and would discharge the responsibilities conferred upon them with utmost sincerity”.

Lovely had a few months ago met senior leaders of the JD(U) that led to speculations that she may join the ruling party.

Lovely’s husband Anand Mohan Singh, who was the leader of the then Bihar People’s Party (BPP), was accused of inciting a mob accompanying the cortege of a BPP leader to lynch Krishnaiah on December 5,1994. The BPP is now defunct.

The officer was pulled out of a car, beaten up mercilessly and then shot dead. Singh, a former MP from Sheohar, was awarded death sentence under Sections 302 (murder) and 109 (abetment of offence) of the Indian Penal Code by Additional District and Sessions Judge R S Rai had on October 3,2007.

However, the Patna High Court in its December 2008 verdict had commuted Singh’s death penalty to life sentence, against which he had moved the apex court. But the Supreme Court upheld the conviction and life imprisonment of ex-MP.