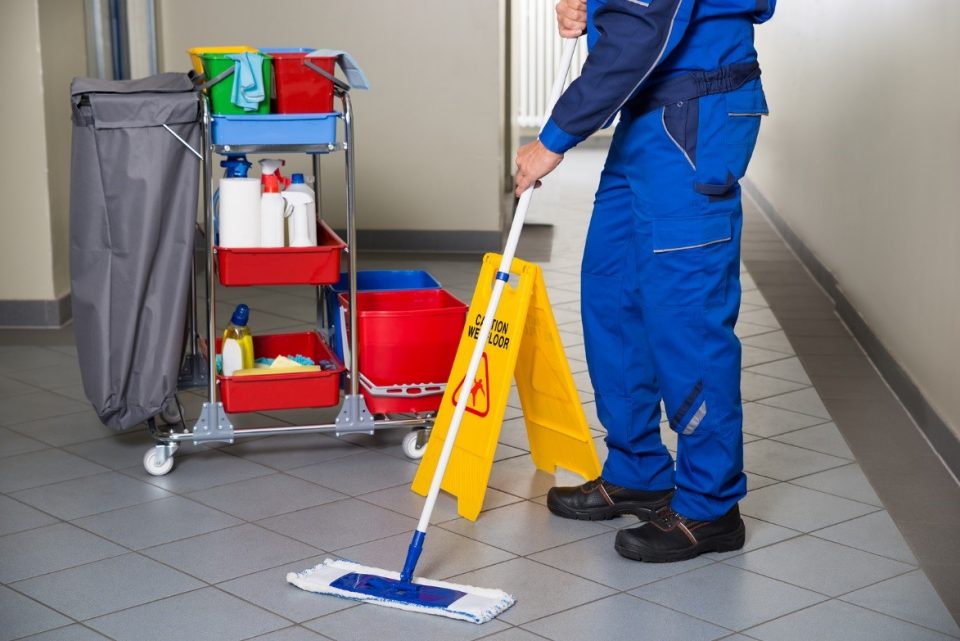 New Delhi | Tarun Gupta: A perusal of stories on media – both mainstream and social would reveal a pattern to even the less discerning. There is, and quite understandably so, an element of seasonality in our discussions. During the peak summer and winter months, the discourse is on global warming and the extreme weather conditions. Close to Diwali, air pollution – cause and impact occupy our mind space. Come monsoon, the focus is on climate change but more exasperatingly, concerns over our shambolic urban infrastructure and abject sanitation levels find an expression.

Bad urban infrastructure and the issue of filth

This pattern repeats itself in a vicious circle. As a layman, one is left wondering about the existence of genuine ameliorative efforts! The byzantine issues of climate change, and in these Covid times – pandemic cure, maybe beyond our comprehension; the annual struggle with dystopian civic infrastructure and hygiene, however, bemuses and infuriates the citizenry.

Rather than articulate yet another rambling rant, to which the authorities have become impervious, I shall attempt to delineate some seemingly elementary factors.

Every Indian city has several kilometres of open drains. From the time they were built, the population has increased 40 to 50 times. In the absence of no modern addition to the antediluvian network, you do not need a downpour to demonstrate the capacity inadequacy. A more pertinent point is what flows in these drains? One would wish rainwater, excess water, unclean yes but perhaps not as putrid. The reality is abhorrent.

The sewage network problem of our cities is two-pronged. While reprehensibly, there are areas still without sewage lines, for large parts of the city, which although have sewage lines, most of these are not connected with a sewage treatment plant. The sewage processing capacity is less than half the optimal level. The result is what flows in kilometres of open drains through the heart of our cities is faeces and excreta laden sewage. Most of it also finds its passage into our holy rivers.

Under ‘Namami Gange’ and other similar schemes, the government is investing in processing plants where drain water is to be treated before being released into the river. That may purify or at least improve the river water quality, however, the filthy sewage will still continue to flow through our cities posing an immeasurable health hazard. How difficult or expensive would it be to mandate capacity sewage treatment plants for every nook and cranny? To ensure that entire sewage is routed through these plants before being discharged into open drains? In these debilitating circumstances, isn’t one coerced to aver that open defecation free claims are only specious or exaggerated?

The sight of open drains leads me to another question. Why should drains be left open in the first place? For till the time they remain open to the sky, even if sewage treatment plants are operationalized, these drains will continue to serve as large dustbins, where garbage invariably finds its way. Besides, there has been a tragic loss of human lives by falling into these drains. We have to formulate to cover these. Yes, there will be a massive covering cost. That cost although will be paid back by the value and utility of land cover post the drain coverage. What we get will be swathes of land that may be used for various purposes – parking, vending zone, green verge and so and so forth.

Another vital cog in municipal management is to implement an effective mechanism of door-to-door garbage collection, segregation and disposal. Our towns still clamour for waste disposal plants. The municipal authorities have not functionalized household garbage collection. Waste dumping on vacant plots or roadsides, open garbage carrying lorries spilling more than they transport, are not an uncommon sight.

Our urban population is swelling. The statement India resides in its villages would be an anachronism, for in the foreseeable future, more than half of us would be dwelling in towns.

The paucity of funds may be an impediment in realizing several of our aspirations. To, although, cite resource constraint as a hindrance to allay the aforementioned asperity is an equivocation or rather perspicuous dereliction.

I chanced upon a word – ‘petrichor’. It refers to the pleasant smell of the earth after rains. I doubt an entire generation will struggle to relate to the sense. Unsurprisingly the word that has made to our lexicon is ‘fetid’. Do we really need an artificially mutated virus to wreak havoc? Our internal squalor will be our scourge.

Civil society seems to have inured itself to the all-round sordidness. Littering and non-compliance continue unabated. We need to introspect if we are playing our part, making the right noises? Are we going to be a part of the problem or the solution? They say your wishes to reveal your character. Lets as a nation at least wish for clean towns and salubrious environment.