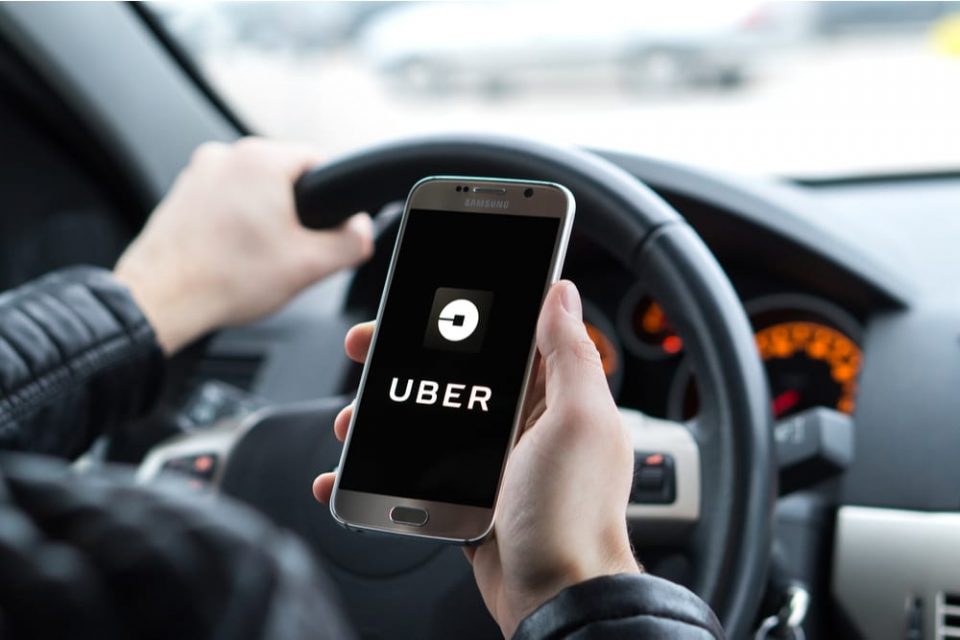 Uber is considering a purchase of Daimler and BMW’s ride-hailing joint venture Free Now, a deal that could boost its market share in Europe and Latin America, people with knowledge of the matter said.

Uber expressed interest in a potential acquisition of Free Now after the venture’s efforts to attract additional investors struggled to gain traction amid the coronavirus pandemic, according to the people, who asked not to be identified because the information is private. Any deal could be complicated by the challenging market ride-hailing companies face, which could make it more difficult to agree on a price, one of the people said.

There’s no certainty the deliberations will lead to a transaction, and other bidders could emerge, the people said. Representatives for Uber and BMW declined to comment, and a Daimler spokeswoman said the company doesn’t comment on speculation.

Daimler and BMW merged their mobility operations last year and folded them into a joint venture called Your Now, which comprises five business including the Free Now ride-hailing service. Free Now used to operate as MyTaxi and has integrated ride-hailing apps including France’s Kapten, Greece’s Beat and Romania’s Clever Taxi.

Daimler valued the equity investment in its half of the Your Now venture at 618 million euros ($720 million) at the end of June. Its activities also include much smaller operations dubbed Park Now and the car-sharing platform Share Now.

Uber has been looking to shed minority holdings in several ride-hailing operations recently, including portions of its stakes in China’s Didi Chuxing and the Southeast Asian ride-share company Grab. It has also agreed to sell its European freight business and some of its stock in Russia’s Yandex.

While San Francisco-based Uber has dialed back its once-sprawling global ambitions, it’s still in more than 10,000 cities across roughly 70 countries. A London judge granted the ride-hailing service an 18-month license extension Monday, allowing the company to continue operating in its biggest European market.

Daimler and BMW’s shopping of Free Now reflects their focus on generating cash and improving efficiency within their core automotive operations. Carmakers also have been scaling back their mobility-service ambitions, with General Motors Co. shutting down its Maven car-sharing business earlier this year and Ford Motor Co. ceasing its Chariot shuttle service in 2019.

Making money with mobility services has proven a challenge for tech firms and automakers alike. Transport regulations vary significantly across regions and were making it difficult to scale up operations before the Covid-19 pandemic hit the sector hard.

Before Covid-19, Free Now’s so-called gross merchandise volume, which is similar to revenue, was forecast to reach 8 billion euros ($9.3 billion) in 2022 from about 2.5 billion euros last year, according to one person. Those growth projections were upended by the pandemic, and Free Now cut jobs in April.