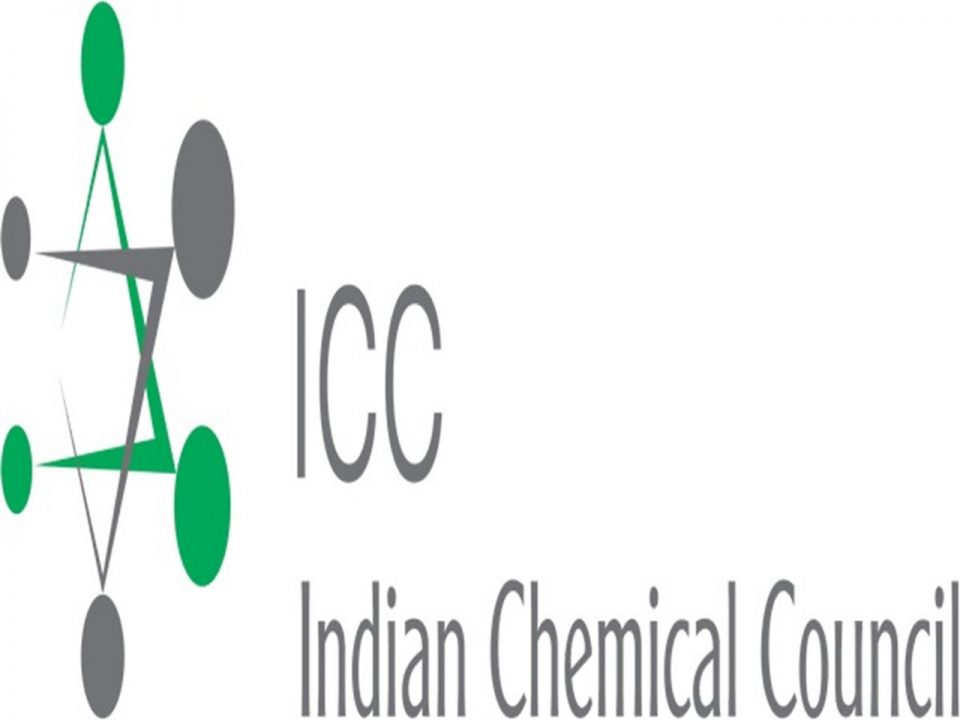 Indian Chemical Council (ICC) on Monday said it is not opposed to the signing of RCEP trade agreement among 16 countries, but demanded that the government should protect the interest of the domestic industry and prevent any misuse of the rules of origin.

“Indian chemical industry is an industry-of-industries with a combined turnover of USD 160 billion. It is growing at 100 basis points more than the economic growth,” ICC President Vijay Shankar told reporters here.

Indian chemical industry has the potential to be the engine of growth in the next decade, he said.

Asked about the RCEP, Shankar said: “We are not saying that do not sign the agreement. We want that the government should protect the interest of the domestic chemical and petrochemical industry”.

He said the government has held various rounds of consultations to understand various concerns of the chemical industry, which manufactures 5,000 products.

The ICC has demanded prevention of misuse of the ‘Rules of Origin’ since the trade deal places the RCEP members into a quasi-bloc with higher dominance of China.

For India, the biggest issue is to protect the economy from the flooding of cheap imports of Chinese chemicals, creating an enormous disadvantage for the Indian chemical industry.

Rules of Origin under the RCEP have a criterion which can potentially prove to be damaging for products with multiple stage production processes.

Termed as ‘Produced Entirely’, it suggests that in a multi-stage production process if all the inputs in the final production stage are from RCEP countries, its origin will be conferred.

ICC’s DG H S Karangle said, “The liberal origin rules adopted under the RCEP coupled with the ‘regional cumulation’ rule would permit the latter country to be treated as the country of origin and accordingly, the goods imported into India from this country would get preferential treatment, as the product figures in the positive list for tariff liberalization for that country. In this way, MFN duties otherwise applicable to the goods imported from China can easily be circumvented.”

For Indian market, Ansysco Anand ties up with Seiken Chemical

From Union budget, High expectations in the agro-based chemical industries

For Indian market, Ansysco Anand ties up with Seiken Chemical

This website online is mostly a walk-through for the entire information you needed about this and didn’t know who to ask. Glimpse right here, and you’ll definitely uncover it.

Hi friends, its impressive article concerning educationand completely defined, keep it up all the time. http://herreramedical.org/vidalista

Reply
stromectol and ibuprofen for rosacea therapy September 24, 2021 at 1:38 PM

Aw, this was an incredibly good post. Finding the
time and actual effort to generate a really good article but what can I say I put things off a whole lot and don’t manage
to get nearly anything done. https://tadalafili.com/

Reply
ivermectin for humans over the counter in mexico October 5, 2021 at 7:53 AM

This post presents clear idea in support of the new
viewers of blogging, that really how to do running a blog. http://ciaalis2u.com/

Reply
stromectol over the counter walgreens October 7, 2021 at 2:30 PM

I would like to thank you for the efforts you have put in writing this blog.
I am hoping to see the same high-grade content from you in the future as well.
In truth, your creative writing abilities has
inspired me to get my own, personal website now 😉 http://harmonyhomesltd.com/Ivermectinum-pharmacology.html

I read this piece of writing fully about the resemblance of most up-to-date and previous technologies, it’s awesome article. http://antiibioticsland.com/Zithromax.htm

I’m truly enjoying the design and layout of your site.
It’s a very easy on the eyes which makes it much more enjoyable for me to come here and visit more often. Did you hire
out a designer to create your theme? Superb work! http://herreramedical.org/tadalafil