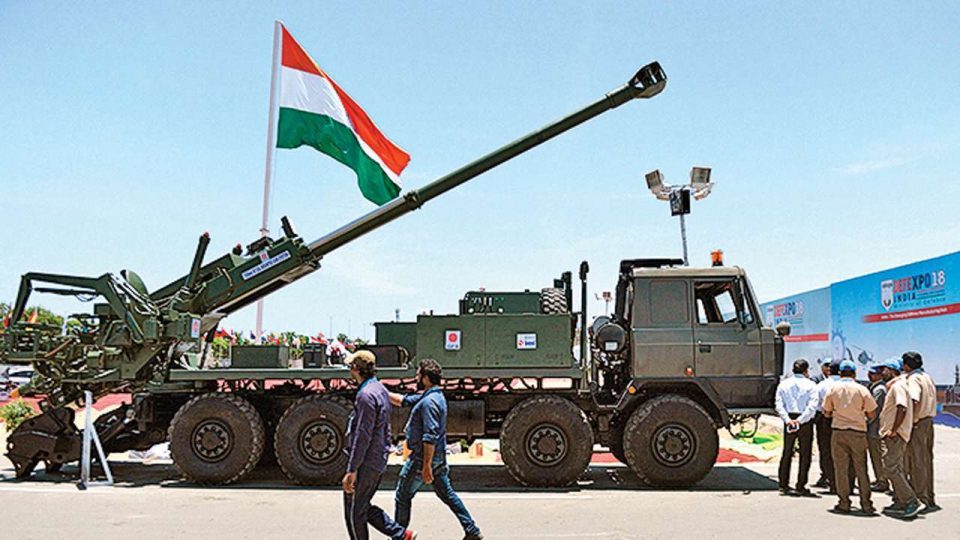 NEW DELHI: The NIA has filed a charge sheet against 33 cadres of the outlawed CPI (Maoist) for the 2019 murder of Chhattisgarh MLA Bhima Mandavi, an official said. The charge sheet was filed on Thursday in a special NIA court in Jagdalpur under relevant sections of the Indian Penal Code, Unlawful Activities (Prevention) Act, Arms Act and the Explosive Substances Act.

Of the 33 accused, six have been arrested, 22 are absconding and five have died, the official said.

The case relates to an IED blast followed by indiscriminate firing on April 9, 2019 near Shyamgiri village in Dantewada district in which Mandavi, the then MLA of Dantewada, was killed by the operatives of CPI (Maoist), along with four police personnel of Chhattisgarh Armed Force (CAF).

The arms and ammunition of the slain security personnel were also looted by the assailants.

The NIA re-registered the case on May 17, 2019. However, the actual investigation of the case could be taken over only on March 17, 2020 due to certain legal issues raised by the Chhattisgarh government, the NIA official said.

With no clues available initially, breakthrough was achieved in the case after examining several witnesses, surrendered Maoist cadres and rigorous technical analysis, the official said.

The NIA arrested six accused who had provided shelter, food, logistic support, electric wires and steel containers to the Naxalites, the spokesperson said.

The decision to kill Mandavi was taken at Dandakaranya Special Zonal Committee (DKSZC) level meeting held in December 2018 in West Bastar, Chhattisgarh, according to the official.

Later, another meeting at Darbha Division Committee level was held in the end of February, 2019, in the Gonderas Forest area of South Bastar, Dantewada, which was chaired by Giri Reddy, DKSZC member and In-charge of Darbha Division, the NIA official said.

During the meeting, as part of Tactical Counter Offensive Campaign (TCOC), it was decided to kill Mandavi along with other political leaders, police personnel and disrupt the election process, the official said.

Bada Deva, Secretary of Darbha Division Committee, was made the overall in-charge to carry out the objectives of TCOC, the NIA said.

Under the leadership of terrorist Bada Deva, cadres of the CPI (Maoist) were mobilised and an IED on the Nakulnar- Bacheli road was placed near Shyamgiri village where annual fair was being organised, the NIA said, adding that the place was pre-decided as the Maoist leaders believed that prominent political leaders, including Mandavi would attend the annual fair on April 9 last year.

Top leadership of the CPI (Maoist), including its general secretary Nambala Keshava Rao was actively involved in the conspiracy, the NIA official said.

Heya i am for the first time here. I came across this board and I find It really useful & it helped me out a lot. I hope to give something back and help others like you aided me.

Heya i’m for the primary time here. I found this board and I in finding It really
helpful & it helped me out much. I am hoping to offer
one thing back and help others such as you helped me. http://herreramedical.org/vidalista

Thank you for the auspicious writeup. It in reality was once
a amusement account it. Glance complex to more delivered agreeable from you!
By the way, how can we be in contact? https://tadalafili.com/

I wanted to thank you for this good read!!
I certainly enjoyed every bit of it. I have got you saved as a favorite to check out new
stuff you post http://antiibioticsland.com/Cipro.htm

most recommended online pharmacies cialis October 6, 2021 at 4:50 AM

This paragraph is really a good one it helps new net viewers, who are wishing in favor of blogging. http://ciaalis2u.com/

Thanks for another fantastic article. The place else may just
anybody get that kind of information in such a perfect approach of writing?

I have a presentation subsequent week, and I’m on the look for such info. http://harmonyhomesltd.com/Ivermectinum-during-pregnancy.html

I got this web site from my buddy who informed me about this site
and now this time I am visiting this web page and reading very informative content here. http://antiibioticsland.com/Stromectol.htm