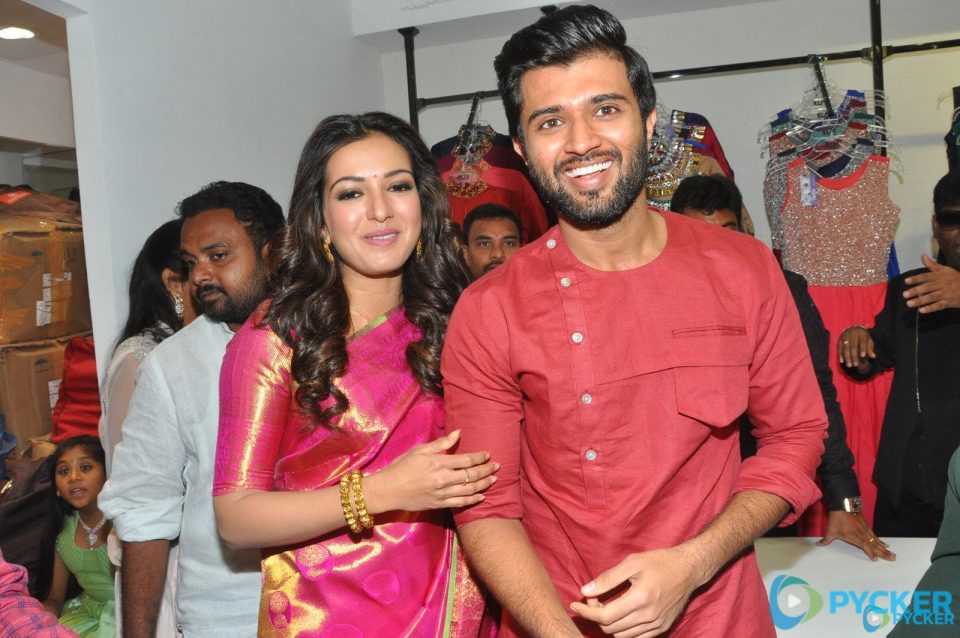 Actor Anushka Shetty may team up with Arjun Reddy actor Vijay Deverakonda. If the Telugu project comes through, it will be their first venture together. Anushka just saw the release of her film, Nishabdham, while Vijay had been busy with Hindi/Telugu Fighter before the lockdown.

Actor Anushka Shetty, who was recently seen in Telugu mystery thriller Nishabdham, is most likely to team up with Vijay Deverakonda for a new project, reliable sources have confirmed. This project will mark their maiden collaboration.

Anushka confirmed signing two new Telugu projects while promoting her latest release Nishabdham. However, she hasn’t revealed details about these films yet. Apparently, one of the projects is with Vijay Deverakonda. Both the actors have given their nod after listening to the script.

“It’s true that Anushka is all set to work with Vijay. Both have given their nod for a project which will be helmed by a debutant. An official announcement can be expected to be made in a few weeks,” a source told Hindustan Times.

Meanwhile, Anushka will soon join hands with filmmaker Gautham Vasudev Menon for a yet-untitled Tamil-Telugu bilingual. Rumoured to be a sequel to Vinnaithaandi Varuvaaya, the film might also star R Madhavan in a crucial role.

Vijay Deverakonda, on the other hand, will soon resume work on his upcoming Telugu-Hindi bilingual project Fighter. “The film will be shot simultaneously in Telugu and Hindi, and will be dubbed into other regional languages as well. Besides Telugu, I am planning to dub my lines in Hindi as well,” Vijay had said.

Vijay is expected to sport six-pack abs for this project, which is eyeing for a 2021 release. Karan Johar and Apoorva Mehta will distribute the film in Hindi.

Vijay also has a yet-untitled Telugu project with filmmaker Indraganti Mohan Krishna in the pipeline. The film, which will take off after the release of Fighter, will be produced by Dil Raju

I refused to join it with Mahabharat cast, Mukesh Khanna slams Kapil Sharma Show, calls it ‘vulgar, the worst:

I refused to join it with Mahabharat cast, Mukesh Khanna slams Kapil Sharma Show, calls it ‘vulgar, the worst: