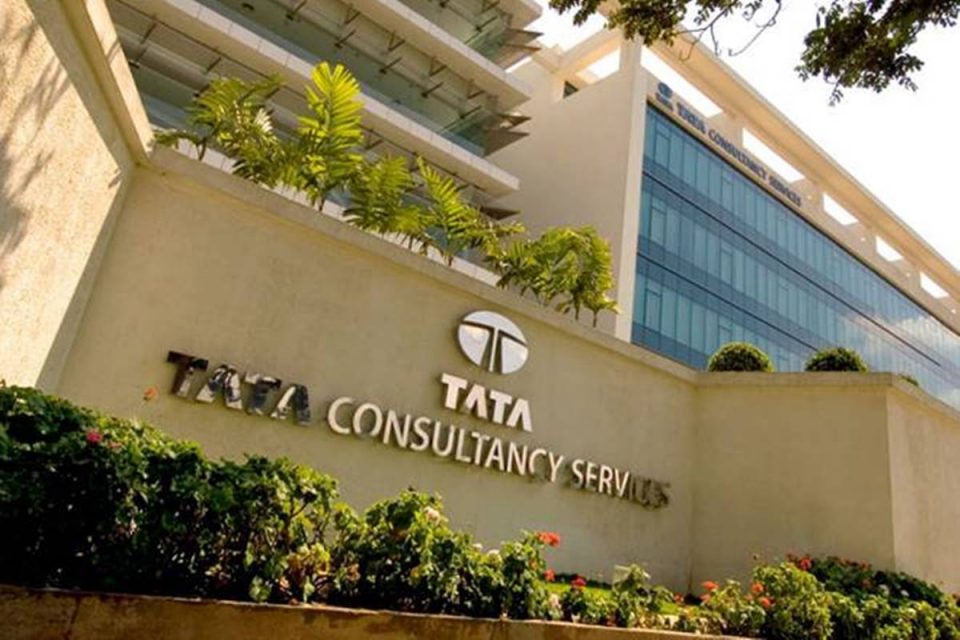 There are structural changes in many mid-tier IT companies like Persistent Systems NSE 1.83 % and Mphasis with what they are doing in their telecom business or an L&T Infotech and the kind of BFSI portfolio that they have, says Apurva Prasad, AVP-Research, Institutional Equities, HDFC Securities.

Are you surprised by this buyback plan coming in from TCS NSE 7.23 %? The company will consider buyback on October 7.
I would consider it a positive. It is in line with their stated policy. TCS has a policy of returning 80% to 100% of free cash and it is at about 85% of free cash in case of Infosys NSE 3.05 %. Let us not forget that TCS is actually paying out more than the free cash it is being generating.

There is a lot of value accretion on account of certainty factor that comes into investors with payouts going up because at the end of the day, it is a mature phased industry and the fact that payouts are increasing is certainly seen as a positive. If you look at the quantum of payout that they have done, it can probably be even more than that. We certainly see that as a positive and reassuring because if we look at the context of what has really happened in the macro environment in the past across many industries, this is one sector which has very clearly outperformed in terms of numbers and it is not just valuations which have got re-rated to pre-Covidm but revenue performance by the third quarter will pretty much reach the pre-Covid levels.

There are a lot of sectoral tailwinds which are working in favour of the sector. In the context of the fact that we are looking at growth acceleration and longevity of high growth period which is again a value accretive proposition and since payouts remain at a higher level with an upside risk, tier II is probably where payouts will actually be going up in accordance with their growth premium. So it continues to be an attractive proposition from a sector point of view.

Covid has thrown all these policies into disarray of sorts but TCS one of the first companies to stick to its policies and announce the buyback over an Infosys or an HCL Tech NSE 1.38 %. Do you think that we should be seeing the rest of the mega IT pack follow suit?

Yes, more certainly for growth. In June, we had said that we were looking at the first quarter as very clearly being bottom and recovery is seen in the second quarter. What we are seeing now is a very strong recovery in the second quarter. HCL Tech has come out and stated that. We also expect strong numbers from Infosys and a lot of mid-tier companies like Persistent Systems or MindTree or even Mphasis to post much stronger numbers. One has to look at the lead indicators and the large deals that some of the companies have announced. Now incidentally, in Q1, one of the toughest quarters that the sector has seen, it had one of the largest deal wins. In fact, there were all-time large deal wins in that quarter.

All of that would have probably been initiated pre-Covid but what I am trying to suggest is that deal activity remains very strong at a pipeline level and it is not just convergence but even inflow into that which will continue to be pretty robust and these are some very strong lead indicators to look at. Globally, while the enterprises are talking about spend in tech and how the timelines are getting compressed, the ten-year timelines of cloud transformation is getting compressed to five years and tech spend is getting priority over other spend by enterprises.

The relevance of IT services is not just optimising the cost for their enterprises. It has gone beyond that and it seemed like a very major area of investment. The tech spend as a percentage of revenue has been going up and has been pretty robust in some of the core verticals like BFSI and that is certainly a welcome move. A lot of them have resumed hiring in a much bigger way versus how things were a couple of quarters back.

The transition timelines and let us not forget these are industries which are operating still at 95% plus work from home scenario. So you are not facing any execution transition related challenges and productivity levels are at least same if not better. These are some of the aspects which are very positive. Apart from the fact that there is a lot more variability in the fixed cost structure of many of these IT companies, the real surprise was the outperformance in the margins and that is something that we continue to expect. In this quarter, we expect margins to expand.

This is despite the USD-INR move which has happened recently. There are obviously going to be some benefits from cross currencies with the way euro and GDP have behaved. But even outside that, the efficiency levels have gone up. The supply side challenges which had an impact of 1% to 2% negative at the previous quarter will get reversed now. A lot of factors like the temporary pricing and volume discounts which was given by IT companies to the end clients, will start reversing and that will even give a much higher growth outlook in the third quarter. This is apart from the fact that the furlough impact which is a normal seasonality impact will be much lower for the sector in the third quarter.

We expect larger guys to be growing at about 8-9 percentage probably closer to 9-9.5 in the near term as things recover and for mid-tier companies in the range of 12-13% on an aggregate. Obviously company specifics would be higher and at the same time, near term we need to see margins remaining at higher levels despite major headwinds that we are looking at.

Let us not forget the incremental revenue that the sector is growing and in the next few years, it should be growing more than what it added in the last four years. We are looking at a major acceleration and in that context, the payouts remain healthy.

Recently you have written a note regarding the demand recovery in the IT sector. Is that a factor also for rerating large and the midcap IT space? Is that something which the markets have factored in and that is why you have seen this rerating of PE?
Absolutely. Apart from the industry tailwinds, the consolidation benefits are not just accruing to the larger companies, it is a lot of mid-tier companies which are also getting a lot of consolidation related benefits because it is the consolidation of tier-3 vendors or the tail vendors by the enterprise clients, and that is where a lot of opportunity is lying.

There are structural changes in many of these mid-tier IT companies like Persistent Systems and Mphasis with what they are doing in their telecom business or an L&T Infotech and the kind of BFSI portfolio that they have. There are some very strong growth figures in many of these mid-tier companies. We were seeing signs of that recovery and those are likely to continue going ahead.

Would a Product Promotion be Effective in Helping You Market Your Startup?

Good – I should certainly pronounce, impressed with your site. I had no trouble navigating through all the tabs as well as related information ended up being truly simple to do to access. I recently found what I hoped for before you know it in the least. Reasonably unusual. Is likely to appreciate it for those who add forums or anything, site theme . a tones way for your customer to communicate. Nice task.