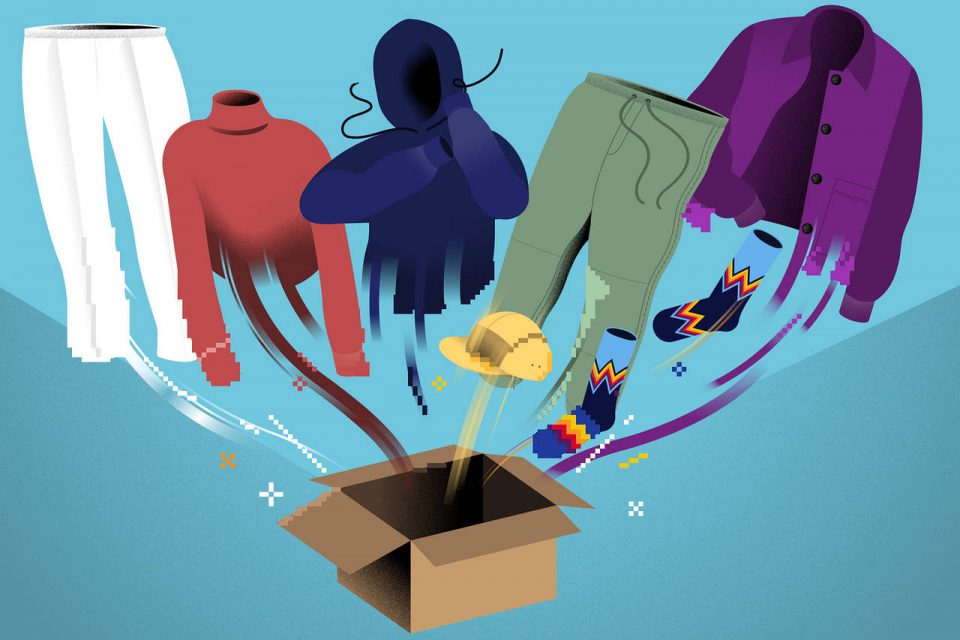 Promotional products are a traditional form of marketing: Find a useful product, print your logo on it and distribute it to the people you want to remember your brand. If your prospects see your brand name on a pen, a t-shirt or a flash drive, they may be more inclined to purchase from you in the future.

Related: 9 Promotional Items to Consider Using in Your Next Direct Mail Campaign

But in today’s digital marketing era, are promotional products still a useful tactic for startups? After all, a tweet costs far less than physical bulk items do. And the impact of a well-executed search engine optimization strategy far outweighs any short-term boost from a logo-imprinted flash drive.

Promotional products can be used in a variety of contexts and applications. One of the most common uses is is to raise brand awareness for your B2C company by mass-distributing a promotional item to ensure your brand name is seen and remembered by a larger-than-expected percentage of your target demographic.

You can also use promotional products in a B2B context, utilizing corporate gifts, for example, as a way to encourage brand memorability. They can be used as free giveaways, complimentary swag to accompany a purchase, thank-you items or rewards for brand engagements.

What’s more, promotional products are even more attractive now that online companies allow you to print bulk promo items for a reasonable price.

Examples of startups that made promotional products work

Statistics suggest that these items can be effective, but even more convincing are real-life examples of startups that have found success using this tactic:

The key to success

The real power of promotional items comes from their lasting power, which is the result of a product’s utility as well as its durability. If the product is useful, it’s unlikely to get thrown away or stashed in a drawer. If the product is well-crafted, moreover, it has the potential to last for years.

Related: For Entrepreneurs, The Gift-Giving Season is Year Round

Thank you for sharing excellent informations. Your site is so cool. I am impressed by the details that you have on this site. It reveals how nicely you perceive this subject. Bookmarked this website page, will come back for extra articles. You, my pal, ROCK! I found just the info I already searched all over the place and simply couldn’t come across. What an ideal web-site.

Hi my loved one! I wish to say that this post is amazing, great written and include almost all important infos. I?¦d like to look more posts like this .