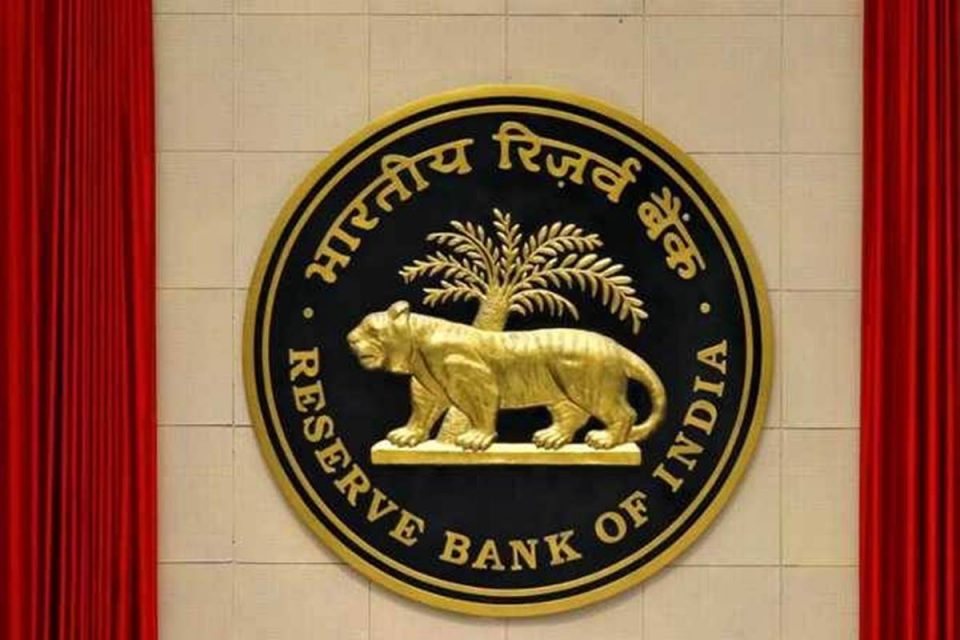 Last week, the RBI had postponed its bi-monthly committee meeting, which was originally scheduled from September 29 to October 1.

The Reserve Bank of India on Tuesday announced that its Monetary Policy Committee will conduct its bi-monthly review meeting from October 7 to October 9. The development came a day after the government named three new nominees on the Monetary Policy Committee to replace appointees whose terms ended in September. The RBI is widely expected to maintain a status quo on key policy rates in its upcoming statement, due at the end of the three-day meeting.