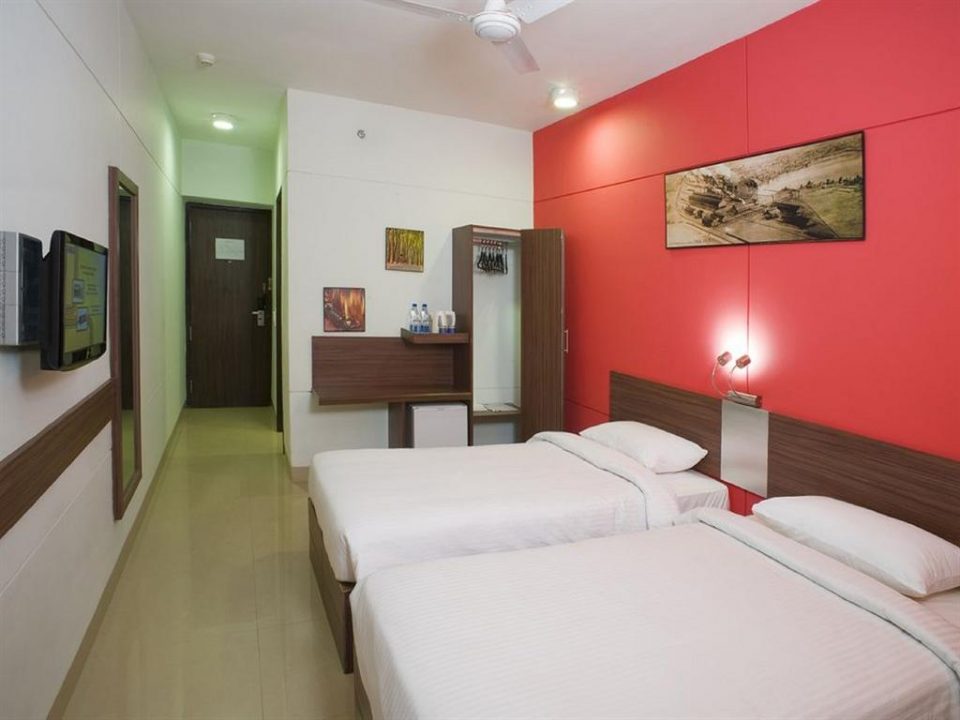 Hospitality and leisure is one of the sectors that has been hit hardest by Covid-19. But the pandemic has offered some unintended benefits to the industry. With pent-up travel demand on the one side, heightened safety and hygiene concerns of customers on the other, branded hotels — known for their world-class safety and hygiene protocols — are seeing huge opportunity in conversion of unbranded hotels into branded ones.

“We are getting lot of interesting new leads for conversion from some standalone hotels, where the owners are willing to tie-up with big brands,” Deepika Rao, MD and CEO, Ginger Hotels. “Seeing the impact of the crisis they (owners) see value in being associated with the brand which will give them much greater and deeper distribution reach and help them protect their revenues better than they can do on their own,” she added.

Last week, Ginger Hotels, a subsidiary of Tata Group-owned The Indian Hotels Company Ltd (IHCL), announced the signing of three new hotels, including a 95-room hotel, in Patna. Also, it signed for a 99-room hotel and another 108-room property in Chennai (Siruseri and Pallavaram), taking the total number of hotels in the city to five.

“Chennai is the market where we wanted to grow our presence because these are distinct hypermarkets. Depending on how the Sriperumbudur area takes up, that could also be one distinct market and, within the city, we are not present in places like Nungambakkam. So, in the Chennai market itself there will be still one or two options,” Rao said.

The mid-scale hospitality brand, which currently has a hotel in Tiruppur, is looking at Coimbatore and temple tourist destinations such as Madurai and Thanjavur to expand its presence in Tamil Nadu.

Not just Tamil Nadu, Ginger Hotels, which currently has 50 hotels across 47 cities under its portfolio, has recently closed discussions for new deals in Amritsar, Aurangabad and Chandigarh.

“Interest in the investor community is still there. For the first quarter we have actually closed discussions for four new deals. It is not that people are not entering the segment. There is still a lot of interest for new projects,” Rao said.

She also added that with various phases of unlock happening across the country, the occupancy levels at Ginger’s operational units have also gone up. According to IHCL’s investor presentation for Q1FY21, occupancy at Ginger Hotels rose to 43 per cent as on June 17 from 8 per cent as on March 5.

“When the first revival comes, brands in this (mid-scale) pace will benefit the most because of attractive price points and that will be one of the main factor business and individual travellers look at,” Rao said, adding, “That is already reflecting in the occupancy levels which are standing higher than the luxury and upscale brands.”

Ginger Hotels, which has both management contract and fully-fitted lease hotels in its portfolio, added 1,250 rooms across India in FY2019-20.

“My sense is that we should be able to do at a minimum 60-70 per cent of that this year. Once the vaccine is in place, lot of conversations will materialise at a faster pace. I definitely see us inching towards 80 hotels by the end of this year,” Rao said.

I love it when people come together and share opinions, great blog, keep it up.

I just could not depart your website before suggesting that I actually enjoyed the standard information a person provide for your visitors? Is gonna be back often to check up on new posts

Thank you for sharing superb informations. Your site is so cool. I am impressed by the details that you’ve on this blog. It reveals how nicely you understand this subject. Bookmarked this website page, will come back for more articles. You, my pal, ROCK! I found just the info I already searched everywhere and simply couldn’t come across. What a great web site.