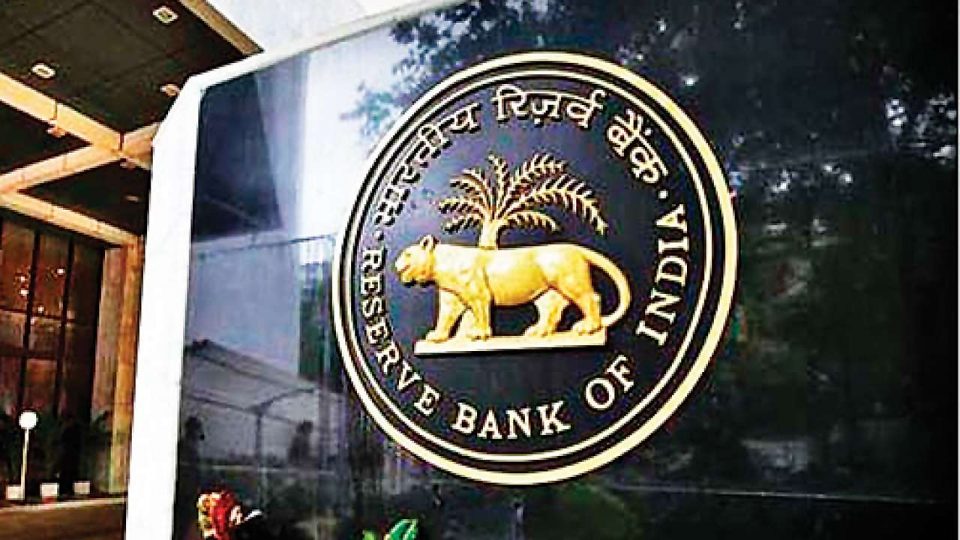 The committee had been scheduled to announce the country’s key interest rates and monetary policy for the next two months on October 1.

New Delhi: The government named Shashanka Bhide, Ashima Goyal and Jayanth Varma as its nominees on the central bank’s monetary policy committee (MPC) late on Monday. The Reserve Bank of India was forced to delay the bi-monthly committee meeting set to take place from September 29 to October 1, as it required at least four MPC members to proceed and the government had failed to name replacements for three previous appointees whose tenure ended in September.

The committee, of three government nominees and three RBI members, had been scheduled to announce the country’s key interest rates and monetary policy for the next two months on October 1.

The new members have been appointed for a four-year term, according a government notification.

Ashima Goyal is a member of Prime Minister Narendra Modi’s economic advisory council. Ms Goyal is a professor at the Indira Gandhi Institute of Development Research in Mumbai and was a visiting fellow at Yale University.

Shashanka Bhide is a senior advisor at the National Council for Applied Economic Research, a New Delhi-based think-tank, whose work has involved research into agriculture, poverty analysis and macroeconomics.

Jayanth Varma is a finance and accounting professor at the Indian Institute of Management, Ahmedabad. He was formerly on the board of the country’s capital markets’ regulator.

Some market participants and economists said the delay in the committee meeting and rate decision risked causing even greater uncertainty in India, the world’s hardest hit major economy in the pandemic. It recorded a sharp contraction of 23.9 per cent in the April-June quarter.

The RBI is widely expected to keep key rates unchanged at the upcoming monetary policy review, as it attempts to manage high retail inflation while keeping its policy stance accommodative. The RBI has slashed rates by 115 basis points in response to the COVID-19 pandemic since late March.

The RBI said last week the dates of the rescheduled MPC meeting would be announced shortly.

was hydroxychloroquine ever otc