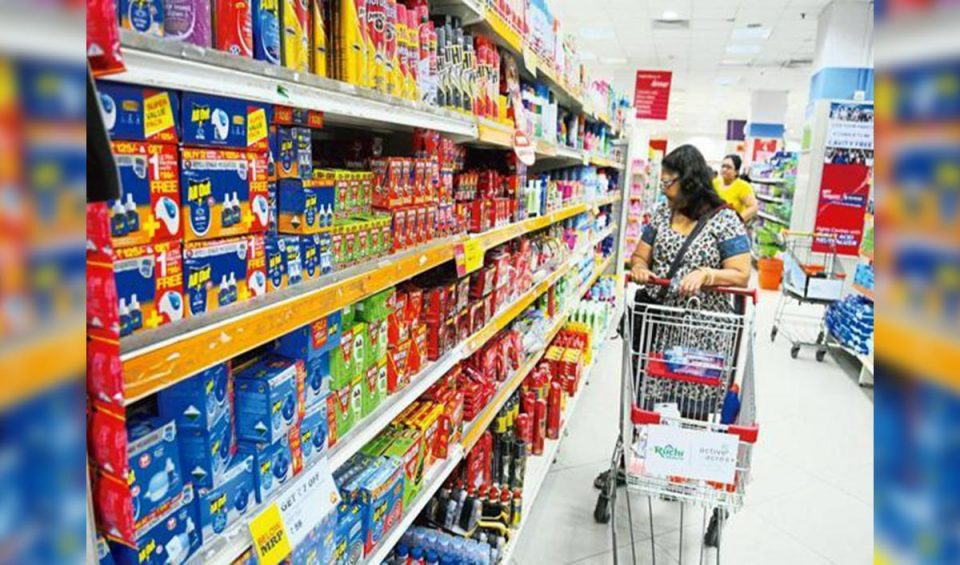 Mumbai / New Delhi: India’s fast-moving consumer goods (FMCG) market is expected to grow 9-10% in the January-December period, matching the expansion rate in 2019, according to market researcher Nielsen, which said the rural slowdown has bottomed out and demand will stabilise.

“A mix of macroeconomic factors and channel and zone factors driven by manufacturers, coupled with consolidation of smaller players, have been instrumental in the slowdown,” said Prasun Basu, South Asia zone president, Nielsen Global Connect.

“The year 2019 was a difficult one when value and volume were both compromised,” said Mayank Shah, category head at Parle Products. Consumers became thrifty as the economy slowed, restricting themselves to spending on essential purchases, he said. Rural demand—which accounts for about a third of the market and had been outpacing urban sales—was hit by lower farm incomes and liquidity constraints that have squeezed the wholesale channel.

“There has been a slowdown in consumer demand, more so in the second half of 2019. We expect a gradual recovery over the next three to six months,” said Sameer Shah, head of finance at Godrej Consumer Products.

Companies also see a shift to branded products from the unorganised market, which in several commoditised segments account for more than half the overall consumption. According to the Nielsen report, nearly 5,500 manufacturers, or about 14% of all consumer firms, exited in 2019, against 4,200 or 11% of the overall universe a year ago.

“Following the implementation of GST (Goods and Services Tax), a lot of unorganised players have exited the market across different FMCG categories,” said ITC executive director-FMCG, B Sumant. “As a result, there has been a clear shift in consumption trend from unbranded to branded products.”

Consumer products firm Marico, in its quarterly update earlier this month, said December quarter consumption trends belied expectations of a revival in sentiment on the back of good monsoons and the announcement of various government measures. Unilever chief executive Alan Jope said last month that these measures may take time to have an effect and that its Indian business could start to pick up in the second half of 2020.

The government’s steps to revive the economy will have a knock-on effect on consumption, said Crisil. “Next fiscal, growth in rural FMCG revenue will recover to 11-12% from lows of about 8-9% in fiscal 2020, largely driven by better agriculture GDP growth. Besides, higher spending by the government on rural infrastructure could benefit rural incomes and thereby demand for FMCG products,” said Anuj Sethi, senior director, Crisil Ratings.

what worms does ivermectin kill

what is ivermectin made from

Reply
medstore online prescription not required November 15, 2021 at 12:11 AM

viagra over the counter nz