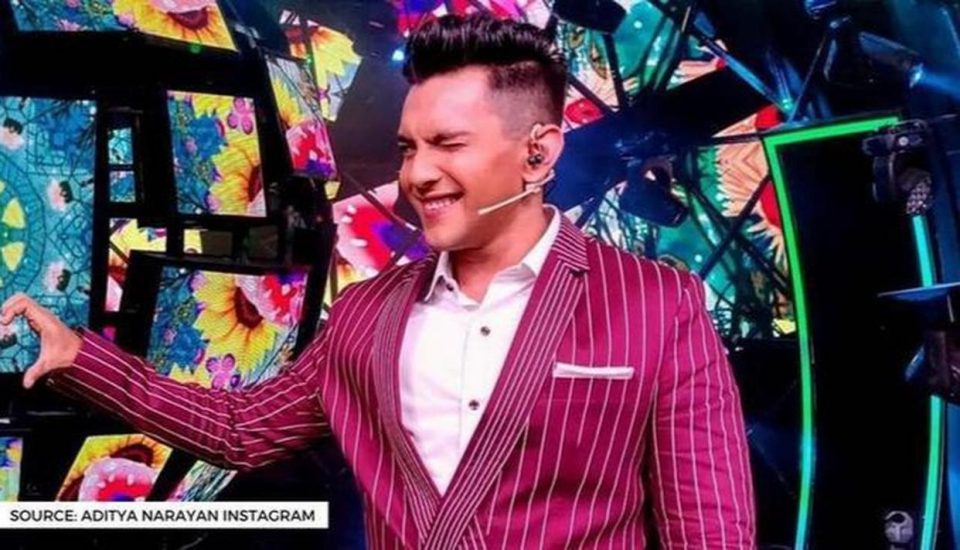 Aditya Narayan rubbished bankruptcy and claimed that he has been working in the industry for more than two decades and lives a very simple life. further He questioned that he knows how to spend his money so “how can I go moneyless?”

Singer and Indian Idol host Aditya Narayan has been in the headline lately after an interview went viral in which the actor revealed he has just Rs 18k in his bank account. There were reports that the singer has been facing a financial crisis after not working for a year due to COVID19. However, The singer-actor in his latest interview has rubbished such reports and claimed that he has been working in the industry for more than two decades and lives a simple life. He further questioned that he knows how to spend his money so “how can I go moneyless?”

Talking to TellyChakkar, Aditya Narayan reacted to the bankruptcy reports and said, “I generally mentioned that I have bought a new apartment before the lockdown so being celebrity even, I have to think about EMIs and if pandemic extends for a longer period all of us have to suffer some way. I casually mentioned that mere 5 lakhs kat gaye hai EMI ke liye aur mere pas abhi 18K bache hai. But that doesn’t mean I have gone bankrupt and I have no money left me. After working for more than two decades and that too working continuously how can I go moneyless?”

Aditya clarified that the interview was a month and a half old and wondered what his in-laws will be thinking about him. Nevertheless, the actor was overwhelmed with the support he received and the number of people who came forward thinking he is in financial crisis. Aditya urged his fans to not worry about him as he is doing fine.

Earlier, Aditya’s interview with Bollywood Bubble went viral in which he said, “If the government extends the lockdown even further, people will start dying of hunger. My whole savings are depleted. I’ve literally finished my savings. All the money I had invested in Mutual Funds, I had to withdraw all of that (to survive). Because nobody had planned that I wouldn’t be working for a year and yet chilling it out. Nobody plans it like that. Unless you’re like some billionaire.”

He added, “So there is no choice. Like I’ve Rs 18,000 left in my account. So if I don’t start working by October, I would have no money. I would have to sell off my bike or something. It’s really tough. At the end of the day, you’ve to take some harsh calls. When you take those harsh calls, there will be a certain section of people who will say that this decision is incorrect.”

On a related note, Aditya Narayan is all set to get married to his longtime girlfriend Shweta Agarwal by this year’s end. The duo met on the sets of their first film together, Shaapit and have been dating for 10-long years now. When asked about the wedding, the singer confirmed that they will tie the knot by the end of this year. Aditya told ETimes, “I met Shweta on the sets of ‘Shaapit’ and we hit it off instantly. Slowly and gradually, I realised I was head-over-heels in love and started pursuing her. Initially, she wanted to be ‘just friends’, because we were both very young and needed to focus on our careers. Like every relationship, we have seen a lot of ups-and-downs over the last 10 years. Marriage is just a formality between us now, which hopefully should also happen by November or December. My parents know Shweta and like her a lot. I am happy that I have found my soulmate in her.”

Thank you for every other great article. The place else may anybody get that type of information in such a perfect manner of writing? I’ve a presentation subsequent week, and I am at the look for such info.