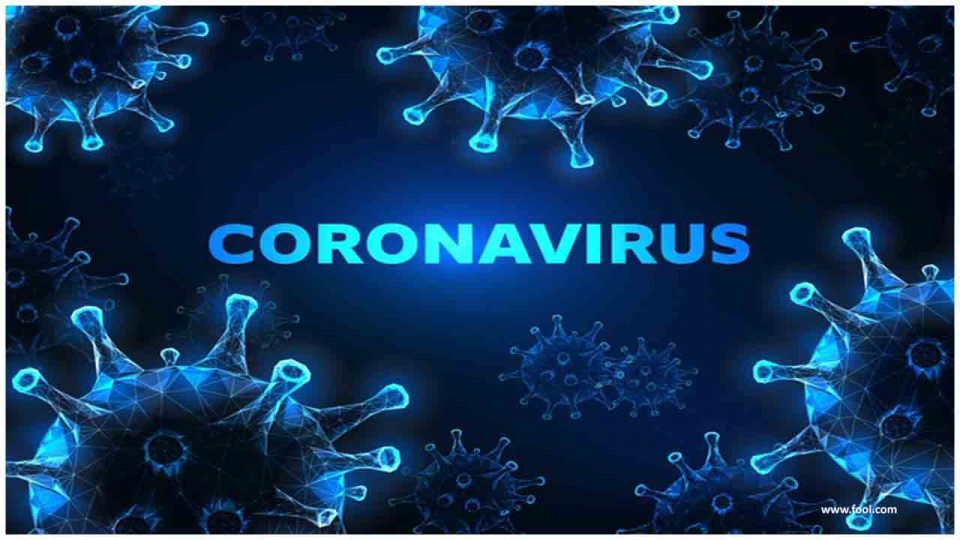 India’s active cases of the Corona-19 disease dropped below the 8,00,000-mark for the first time in one and a half months, the Union ministry of health and family welfare said on Saturday.

Nation has crossed a significant milestone, Ministry said in a Tweet that the active caseload was only 10.70% of total positive cases.

Ministry tweeted “There has been a consistent growth in the %Recovered Cases combined with a steady decline in %Active Cases, leading to falling number of Active Cases in the country,”

“India crosses a Significant Milestone. Active caseload below 8 lakh for the first time after 1.5 months.

On September 1, there were 785,996 cases in the country and were on the rise from then till September 18 when the active caseload stood at 1,017,754. Post this, the figures started to drop gradually and remained below nine lakh after September 28. On Saturday, the number of active cases finally came down to 795,087.

The government also brought to light the steady rise in the number of recoveries from the viral infection. Currently, 6,524,595 people have recovered either in home isolation or have been discharged from Covid-19-designated hospitals. The recovery rate is now at 87.78%.

Earlier in the day, it said, “This significant achievement is the outcome of Centre-led targetted strategies leading to high number of RECOVERIES and steadily falling number of FATALITIES.”