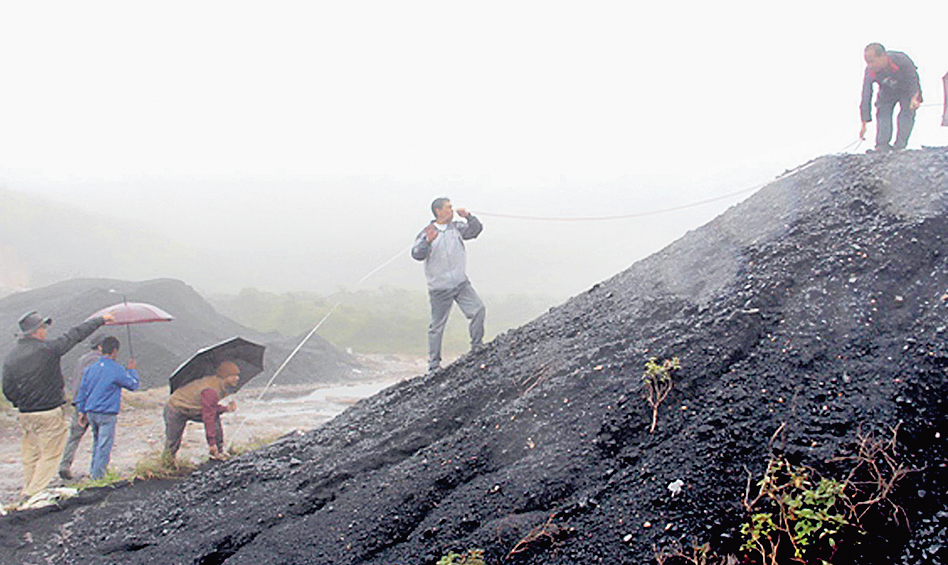 Bangladesh will withdraw from coal power if an ongoing proposition is endorsed by the nation’s Prime Minister Sheik Hasina.

In August, Bangladesh’s Ministry of Power, Energy and Mineral Resources sent a letter to the Prime Minister’s Office. The letter, which The Third Pole has seen, looks for endorsement to change over 13 coal-terminated force plants, which are at present in the pipeline, into condensed gaseous petrol based plants.

The earlier month, Nasrul Hamid, Bangladesh’s priest of intensity, energy and mineral assets, said during an online course that the nation expected to “audit” everything except three of 29 arranged coal plants that had been allowed a permit. Of the 29, take a shot at 18 is in progress. The letter recommends that five of these 18 be finished as coal-terminated plants.

This leaves 11 tasks that have a permit yet have not been begun. Authorities revealed to The Third Pole that these are sitting inactive for the present and that the legislature may slowly drop their endorsement.

The primary issue, as per the letter, is the powerlessness to back the coal-terminated plants.

“Because of shaky financing in the coal-based plants, we expected to reevaluate their future,” Hamid said in July. “Yet, the moving is reliant on the mandates of the chief.”

In 2010, Bangladesh’s Power System Master Plan was set up by the Japan International Cooperation Agency, which dispensed government-supported assets to agricultural nations including Bangladesh. Under this, the 18 authorized coal ventures were to give 35% of the nation’s absolute energy. The tasks were being conveyed through open, private and joint endeavors.

China is the nation’s biggest engineer and funder. In any case, presently, neither it, nor Japan – which has been instrumental in Bangladesh’s energy arranging – are keen on putting resources into coal-terminated energy extends, The Third Pole was told by industry insiders. This was likewise expressed in the letter, which an administration source indicated The Third Pole on state of secrecy.