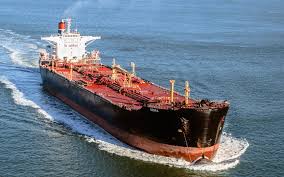 Government has welcomed worldwide firms to put resources into its key oil holds (SPRs) as the country’s energy utilization development would be quickest among huge economies in coming many years, oil serve Dharmendra Pradhan told a meeting on Monday.

India’s offer in worldwide energy utilization is set to ascend from 7 percent to 12 percent in 2050, Mr Pradhan told the ADIPEC meeting.

The country, the world’s third-greatest oil purchaser and merchant, not long ago filled its three SPRs in southern India with 5.33 million tons of oil when costs were low.

To draw in private interest in its SPRs, government as of late permitted Abu Dhabi National Oil Co (ADNOC) to re-trade a portion of its oil put away in Mangalore SPR, reflecting a model received by South Korea and Japan.

“I welcome worldwide energy players to come and put resources into this venture,” he stated, adding India’s fuel request has nearly recouped to the pre-Covid levels.